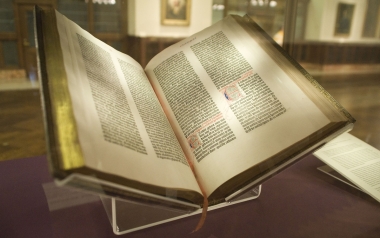 1. Not visiting people 2. Talking to people as though they’re idiots 3. Not listening to ideas 4. Believing you’re essential 5. Letting the congregation think you’re busy

Alan N Carla Smith [07/13/2015 11:18 PM]
Mark Casto speaking another level, while telling us about how some ministers are running their Davids out..away!

FacebookTwitterSubscribe
Subscribe to receive all news to your email or phone: [wysija_form id="1"]
errorskillministrypastoral