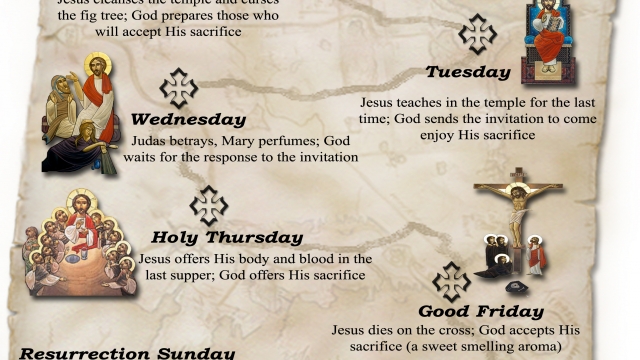 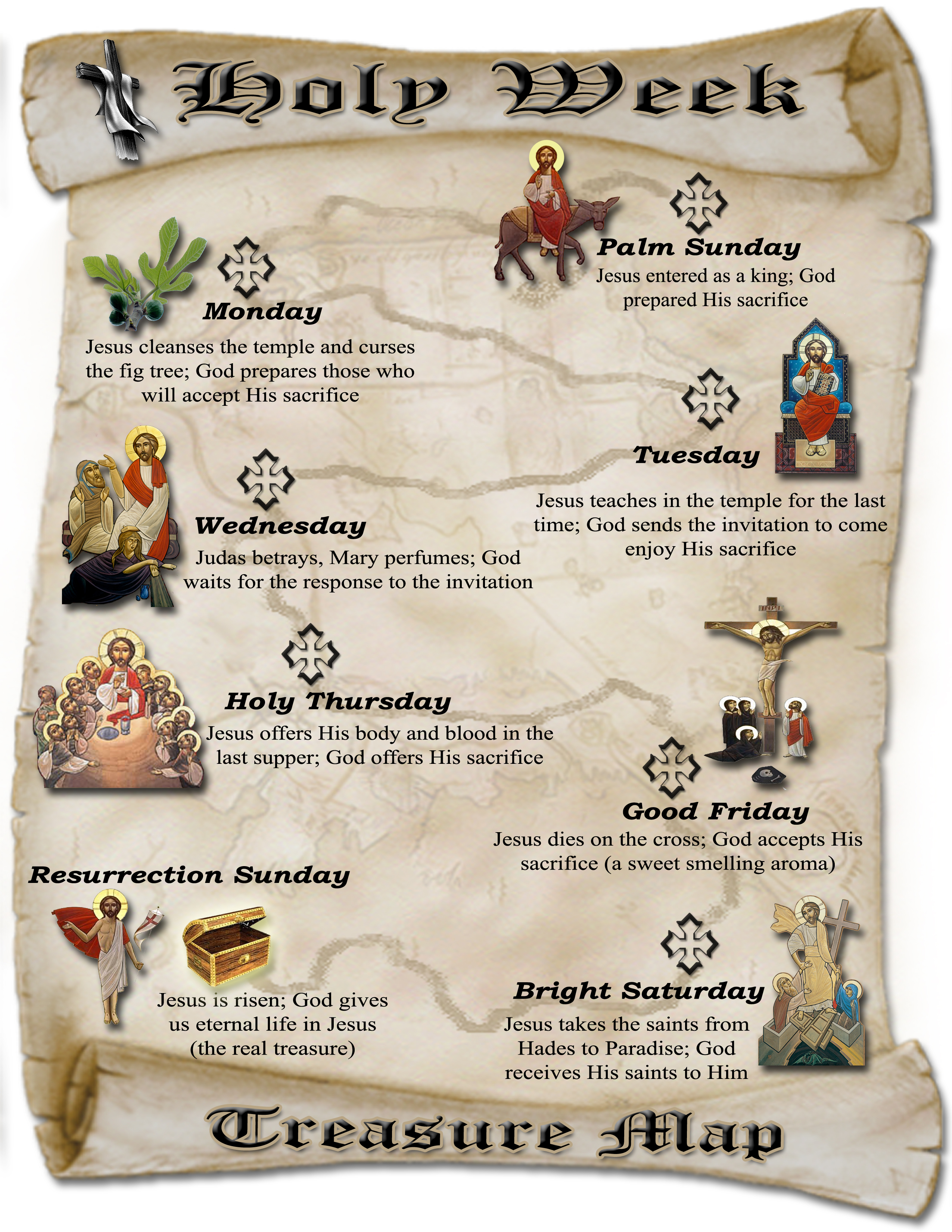 Most every Bible prophecy student is fairly certain that the number-one signal of where this generation stands on God’s prophetic timeline is centered within the modern nation of Israel. There can be no ending to this great, eternal drama if God’s chosen nation isn’t a major actor within the scenes to unfold as the play […]