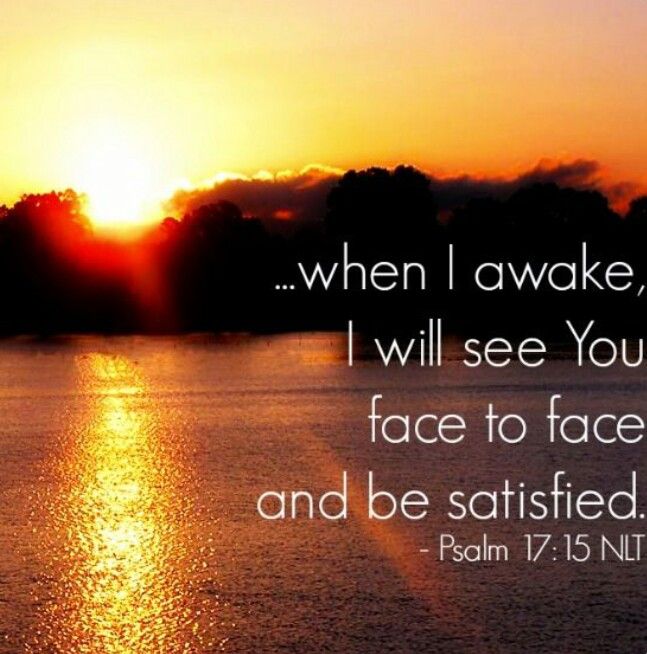 “This is what happened during the time of Xerxes, the Xerxes who ruled over 127 provinces stretching from India to Cush:” (Esther 1:1) [This Persian king was over the many Jews who were held captive. Among them was Mordecai and his cousin Esther who had been selected as Queen in place of Vashti the former Queen, who rebelled against the King. This story is in the bible to show us that GOD CAN TURN A VERY BAD SITUATION INTO VICTORY! If we but trust in Him. Haman who hated Mordecai decided he would deceive the King and have all the Jews destroyed. Look what our Abba Father did to save His people. Esther was asked to plea to the King, but no one could see the King unless he beckoned them, the penalty was death!] “Go, gather together all the Jews who are in Susa, and fast for me. Do not eat or drink for three days, night or day. I and my attendants will fast as you do. When this is done, I will go to the king, even though it is against the law. And IF I PERISH, I PERISH.” (Esther 4:16) [Better do my duty and die FOR MY PEOPLE than shrink from my duty and DIE WITH THEM.] “That night the king could not sleep; so he ordered the book of the chronicles…to be brought in and read to him. It was found recorded there that Mordecai had exposed Bigthana and Teresh, two of the king’s officers…who had conspired to assassinate King Xerxes. “What honor and recognition has Mordecai received for this?” the king asked. “NOTHING HAS BEEN DONE FOR HIM,” his attendants answered.” (Esther 6:1-3) [Satan had put it into the heart of Haman to arrange for Mordecai’s death and to destroy all the Jewish people, we read in the previous chapter; look how GOD PUT IT INTO THE HEART OF THE KING to arrange for Mordecai’s honor.] “When Haman entered, the king asked him, “What should be done for the man the king delights to honor?” Haman thought…”Who is there that the king would rather honor THAN ME?” So he answered the king, “For the man the king delights to honor, have them bring a royal robe the king has worn and a horse the king has ridden…Let them robe the man the king delights to honor, and lead him on the horse through the city streets, proclaiming before him…Go at once,” the king commanded Haman. “Get the robe and the horse and do just as you have suggested for MORDECAI THE JEW, who sits at the king’s gate.” (Esther 6:6-10) [The same prayer and fasting that saved the Jews then; will save us today!] “Your love, LORD, reaches to the heavens, your faithfulness to the skies. Your righteousness is like the highest mountains, YOUR JUSTICE LIKE THE GREAT DEEP. You, LORD, preserve…people…How priceless is your unfailing love, O God! PEOPLE TAKE REFUGE IN THE SHADOW OF YOUR WINGS.” (Psa. 36:5-7) [Haman was put to death the very way he had prepared for Mordecai to be put to death!] “See how the evildoers lie fallen– thrown down, not able to rise!” (Psa. 36:12) [Nothing is too hard for Our Abba Father!!!]

Taking The Devil To Dinner