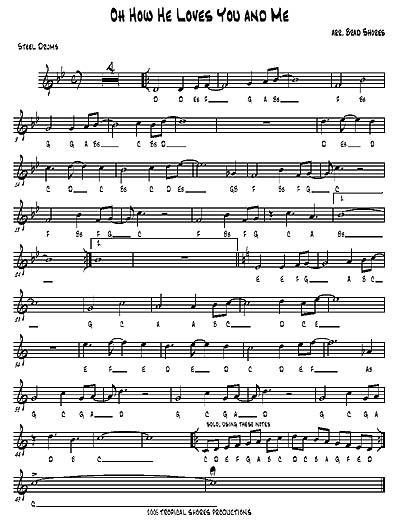 Jesus agonized on the cross for six hours as our Abba watched and was also agonizing, but knew that THIS WAS THE WAY FOR OUR REDEMPTION. During his last 3 hours on the cross, from noon to 3 pm, DARKNESS FELL OVER THE WHOLE LAND. With a loud cry, Jesus gave up his spirit. There was an earthquake, tombs broke open, and the huge Veil in the Temple was torn from top to bottom. The centurion on guard at the site of crucifixion declared, “Truly this was God’s Son!] “And when Jesus had cried out again in a loud voice, he gave up his spirit. At that moment the curtain of the temple was torn in two from top to bottom. The earth shook, the rocks split and the tombs broke open. THE BODIES OF MANY HOLY PEOPLE WHO HAD DIED WERE RAISED TO LIFE. They came out of the tombs after Jesus’ resurrection and went into the holy city and appeared to many people. When the centurion and those with him who were guarding Jesus saw the earthquake and all that had happened, they were terrified, and exclaimed, “SURELY HE WAS THE SON OF GOD!” (Matt. 27:50-54) [The veil being rent shows that Jesus death has to put an end to the figurative worship, and to establish true religion. The earthquake signified that the dispensation of the Gospel is to make known through the earth the judgments of God against sin and sinners. The rocks being rent declared that the sacrifice of Christ is to MAKE THE WAY FOR THE GRACE OF REPENTANCE. The graves being opened indicated the destruction and the death of sin, and set up our lives for the wonderful grace of God for all sinners. The rising of the bodies of the saints shows that this death of Christ is of great value to us, the eternal happiness of body and soul for all that believe in his name.] “Then he said [the thief being crucified next to him], “Jesus, remember me when you come into your kingdom.” Jesus answered him, “Truly I tell you, today YOU WILL BE WITH ME IN PARADISE.” (Luke 23:42-43) [As our Lord and Savior was in agony He turned to this thief, who just repented and promised him that they would be together in paradise!] “Whoever has ears, let them hear what the Spirit says to the churches. To the one who is victorious, I will give the right to eat from the tree of life, WHICH IS IN THE PARADISE OF GOD.” (Rev. 2:7)

Be blessed as you praise The Lord, knowing that WE WILL SOON BE IN THE PARADISE OF GOD! -Bill Stockham