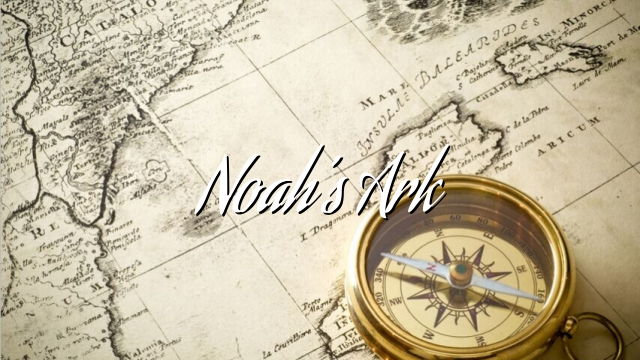 I’m not another forum with someone who believes he has been on the ark. He said some Chinese explorers, NAMI, found what he believed to be the ark. Some people have tried to discredit them. A local guide, a Pentecostal preacher, took him to the alleged ark, a broken off section if it, whose location moves a bit with the glacier. He tooks some photos inside. He was the second American inside, since he let the lady with him in first. He said there was frozen animal feces on the floor. I saw lots of photos of his trip on his web page. http://www.onenewsnow.com/church/2015/10/22/engineer-tells-about-his-game-changing-discovery

Lesson 9 from the series, “Paths To Power”