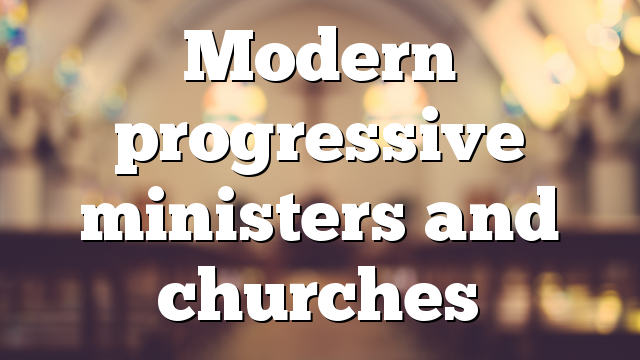 Modern progressive ministers/churches in the CoG seem to be moving away from the name CoG on their churches. Many have created a new name which does not directly identify with the CoG denomination. I recall Dr. Ray H. Hughes strongly speaking against this; however, it appears to no effect.