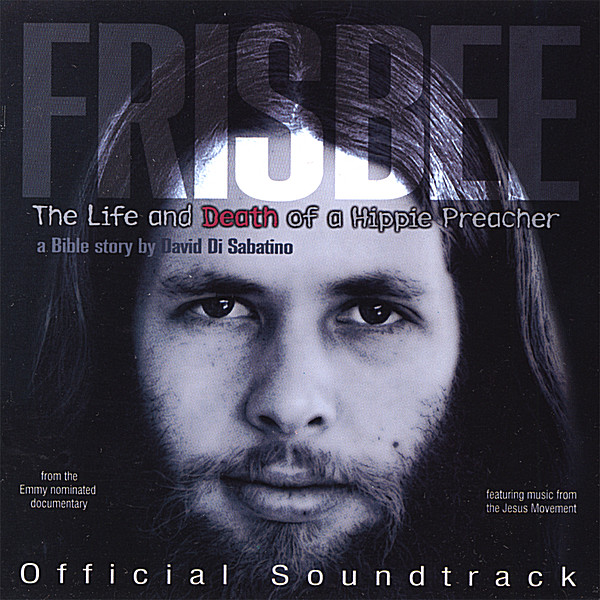 Link Hudson [09/08/2015 6:07 PM]
He was active with Calvary Chapel, maybe to some degree with the Vineyard. He was very active in evangelism as Calvary Chapel was growing during the Jesus People movement. He considered himself to a prophet, I think. He had some moral struggles , though.

Link Hudson [09/08/2015 7:32 PM]
Peter A Vanderver, did Smith mock him? I heard he compared him to Samson over his struggles. I wasnt’ there and haven’t watched the whole thing.

Link Hudson [09/09/2015 3:41 PM]
Peter A Vandever, the people in the audience had probably heard about certain aspects of the man’s life, and he was kind of ‘hyper-Charismatic’ in a way. So, from a pastoral perspective, it makes sense Chuck Smith would try to put these things in perspective for the listeners. I think his Samson statement was endorsing much of Lonnie Frisbie’s ministry as having been from God, in spite of these other issues.

Troy Day [03/03/2016 7:38 PM]
This one is about Lonnie Frisbee: One of the most anointed men of the 20th century. The term ‘power evangelism’ comes from Frisbee’s ministry. THE LIFE AND DEATH OF A HIPPIE PREACHER: Even though he was the spark who propelled two of the largest evangelical denominations in the last thirty years into existence, he was treated with contempt because of his sexuality. Died from AIDS? Erased from history. http://www.lonniefrisbee.com/

Troy Day [03/03/2016 7:47 PM]
Timothy Carter Peter A Vandever Chuck Smith eulogized Frisbee as a Samson-like figure; that being a man through whom God did many great works, but was the victim of his own struggles and temptations http://www.pentecostaltheology.com/modern-church-history-books/

Stan Wayne [03/03/2016 7:54 PM]
I was baptized in water by Lonnie and he prayed with me to receive the Baptism in Holy Spirit. He fell badly after that but came to repentance before his death. Many personal friends were there.

Diamond Mcnamara [03/04/2016 1:06 PM]
We wish you a joyful and,by all means a successful resurrection in the flesh without – what you might consider – undue delay

Nelson Banuchi [03/04/2016 1:42 PM]
As far as I know, he had an anointing, even while simultaneously engaging in homosexual practices. If not mistaken, he would just come from such engagements and, afterwards, go to preach and, apparently, the anointing was still on him. Nobody knew until he confessed his sin;; but it seems he never repented and died of AIDS.

Do you think we will be reunited with our families after our deaths?

Do you think we will be reunited with our families after our deaths? (Finis J. Dake)