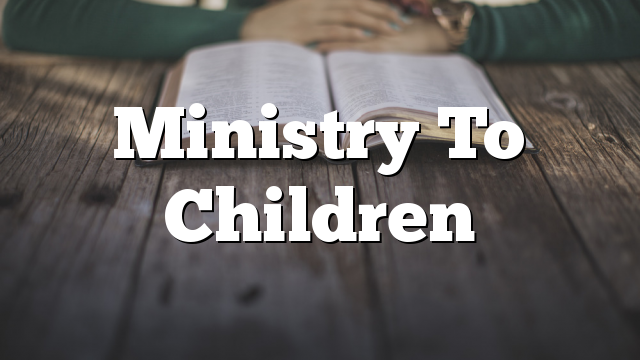 Most people know that the Holy Bible sometimes refers to God as “the Father,” and in the previous articles God helped me to write,…