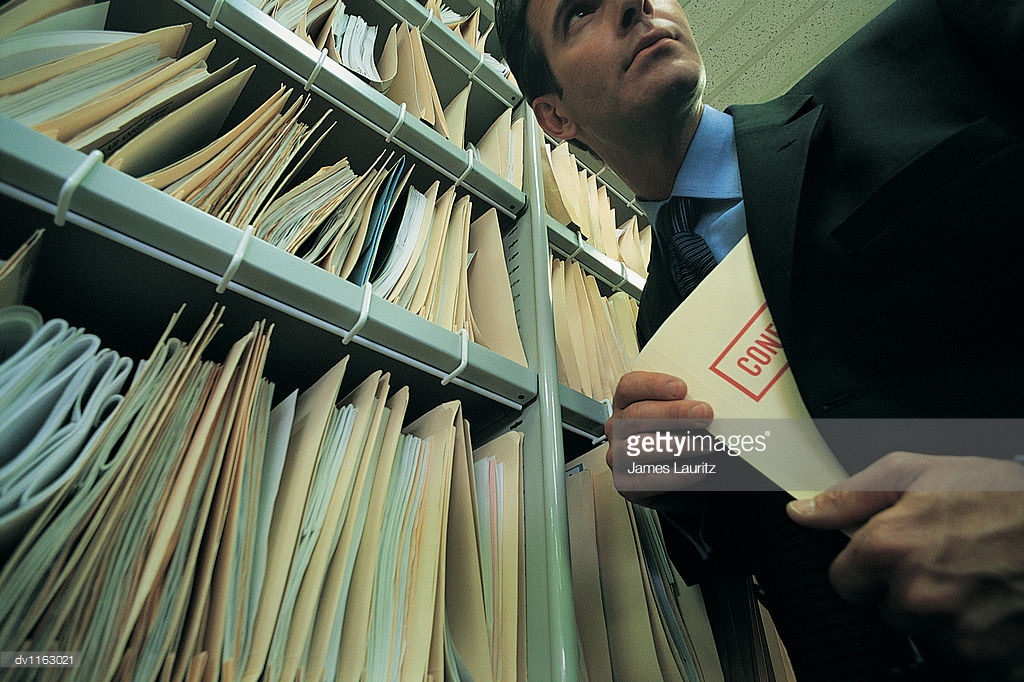 “The hireling fleeth, because he is an hireling, and careth not for the sheep.”
– John 10:13

I think when a preacher stands up and says “it’s not your fault. We sin because of the garden. Sin came from the garden.” I think it’s cheap. I think it’s irresponsible. I think it cripples repentance and slights godly fear. It thinks it’s fraud and malpractice.
I think a man needs to own his sin. His carnal desires and pride. His willful rebellion to God. His disobedience to the known will of God.
It’s the truth that sets men free, not platitudes, and excuses. You sir have sinned against God.
Men sin because they want to. Men commit crime because they want to. Men reject the gospel and truth because it doesn’t suit them. They prefer their loose women and booze over righteousness. Lies and theft. They prefer the praise of men over the nearness of God and the witness of his Spirit. They stubbornly refuse to humble themselves and pray. They sow to the flesh and lazy preachers help them.

FacebookTwitterSubscribe
Subscribe to receive all news to your email or phone: [wysija_form id="1"]
confidentialsmessenger