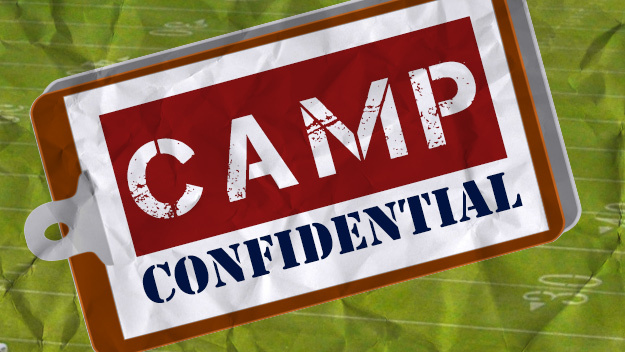 Mark 2:17 KJV — When Jesus heard it, he saith unto them, They that are whole have no need of the physician, but they that are sick: I came not to call the righteous, but sinners to repentance.

If the Lord will help me. I’ll write up the young girl that secretly told me she “likes girls” I was preaching. Doing my best to preach anyways. Jesus Christ saves from sin and death and hell.
I was quoting verses from Romans. “All have sinned and fallen short of the glory of God” she had been listening for a while. When I looked at her and said that, she walked over to me so I stopped to hear what she had to say. She leaned over and quietly said, “I like girls”. As if to say, “I’m a naughty girl” Then it made sense the girl she was with was her girlfriend. They were nice girls. Modestly dressed. Maybe twenty years old. Polite.
I said, “Jesus said, if you lust after woman you have committed adultery with her in your heart already.” It’s a sin before God. She actually quoted Paul saying “there is neither male nor female Greek or Jew.” I can’t remember the verse I gave her but I thought it was a good answer.
Then she told me, I was “wrong to point people out.” I told her that I wouldn’t embarrass her or betray her confidence. But I thought it was a good point to engage with the slight crowd that had stopped to see what was going on. Some of them anyways. It was a natural intersection for foot traffic. So they were milling about.
So i tried to talk to the crowd directly and personally.
Needless to say she was horrified being such a tender age and unfamiliar with the ways of the world. So I stopped again. And we talked a little more. She couldn’t accept her lust for other girls as sin. I flatly told the young woman it’s perverted.
She was absolutely devastated. She was broken like a doctor would snap a bone. And she began crying very hard. It literally hurt me. I didn’t want to hurt her feelings. I’ve never felt so mean in my Christian life. I wanted to comfort her and rescue her but I couldn’t. I was the lowest of men. I did I felt like a bully. I tried to tell her I’m not a mean person. I love you. I don’t hate anybody. But it was to late.
This is the raw business of street ministry. The misery and the brutality and the pain and shock. It’s front line ministry. Still hurts though.
Honest to God I thought I was going to be lynched. And rightfully so. I kept her confidence is about the honorable thing I can say.

FacebookTwitterSubscribe
Subscribe to receive all news to your email or phone: [wysija_form id="1"]
confidentialsgodmessengersurely