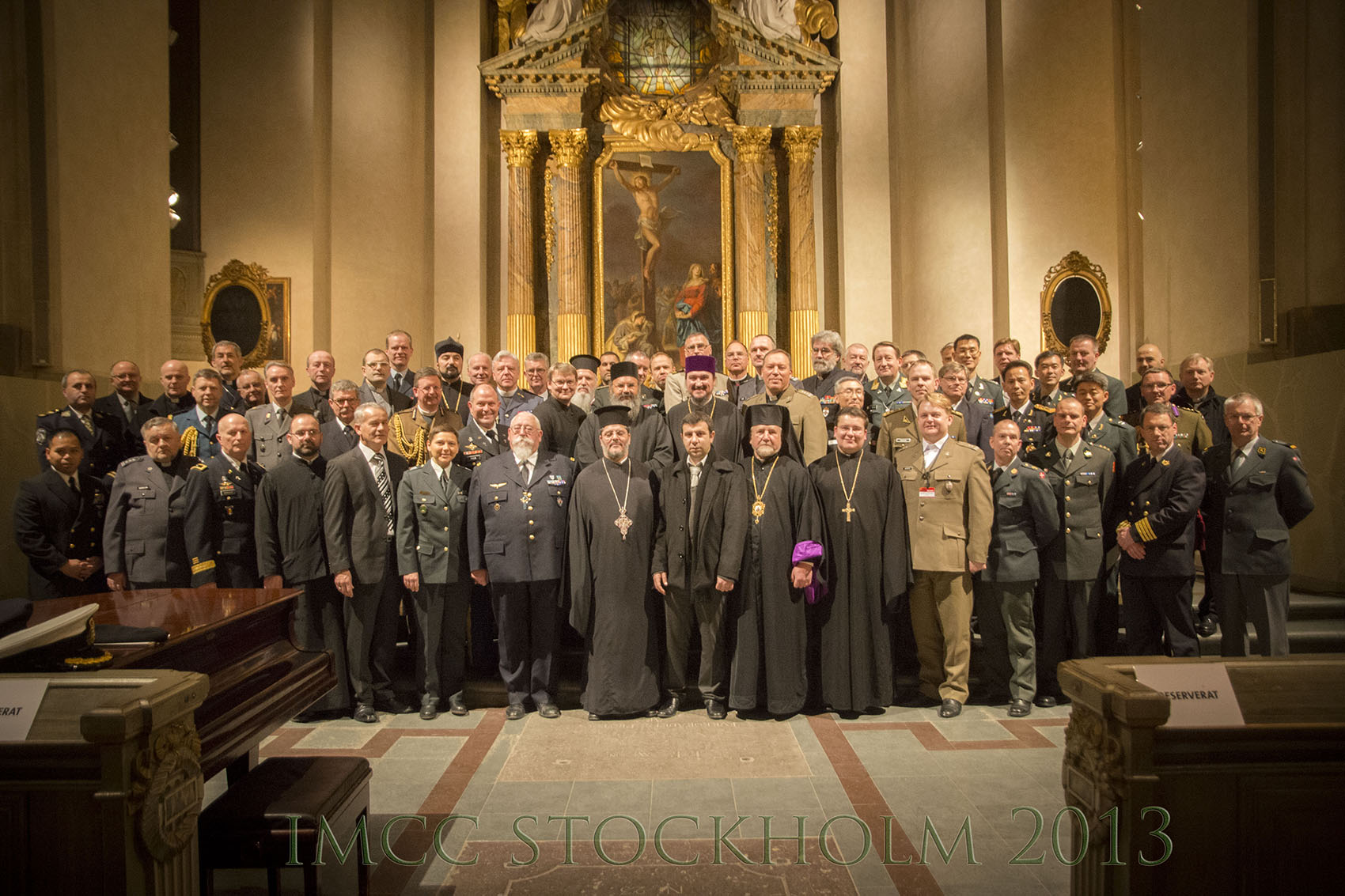 After an endless number of protocol procedures, we were finally able to meet with the NATO chaplain in the Bezmer Airbase near Yambol. Chaplain (Maj.) David G. Waweru is a Kenyan national who serves in the United States mission to Bulgaria. He has spent the past two years stationed in Germany and has served in Iraq. This is his second trip to Bulgaria as part of a united training exercise between the United States’, Bulgarian and Romanian army forces and he is hoping to come back next year for a longer period of time.

Chaplain Waweru and his assistant met us at the gate of the Bezmer Airbase and we were able to spend time discussing a wide range of current issues such as: United States military presence in the country, army morale, integration of military models in the joint forces, the role of the chaplain, the Bulgarian attitude toward war, the NATO bases and chaplains in the Bulgarian Army. Some helpful points were reached on the expected visit of United States Chief Chaplain to Bulgaria. We also spoke about the Bulgarian Chaplaincy Association and the training course that it will offer through the Bulgarian Evangelical Theological Institute in the fall. We agreed to pass information through the chain of command and work toward future mutual projects.

FacebookTwitterSubscribe
Subscribe to receive all news to your email or phone: [wysija_form id="1"]
chaplainmeetingnato

As Pastors How Are We Doing with singles, divorced, widowed…

As Pastors How Are We Doing with singles divorced, widowed, etc?