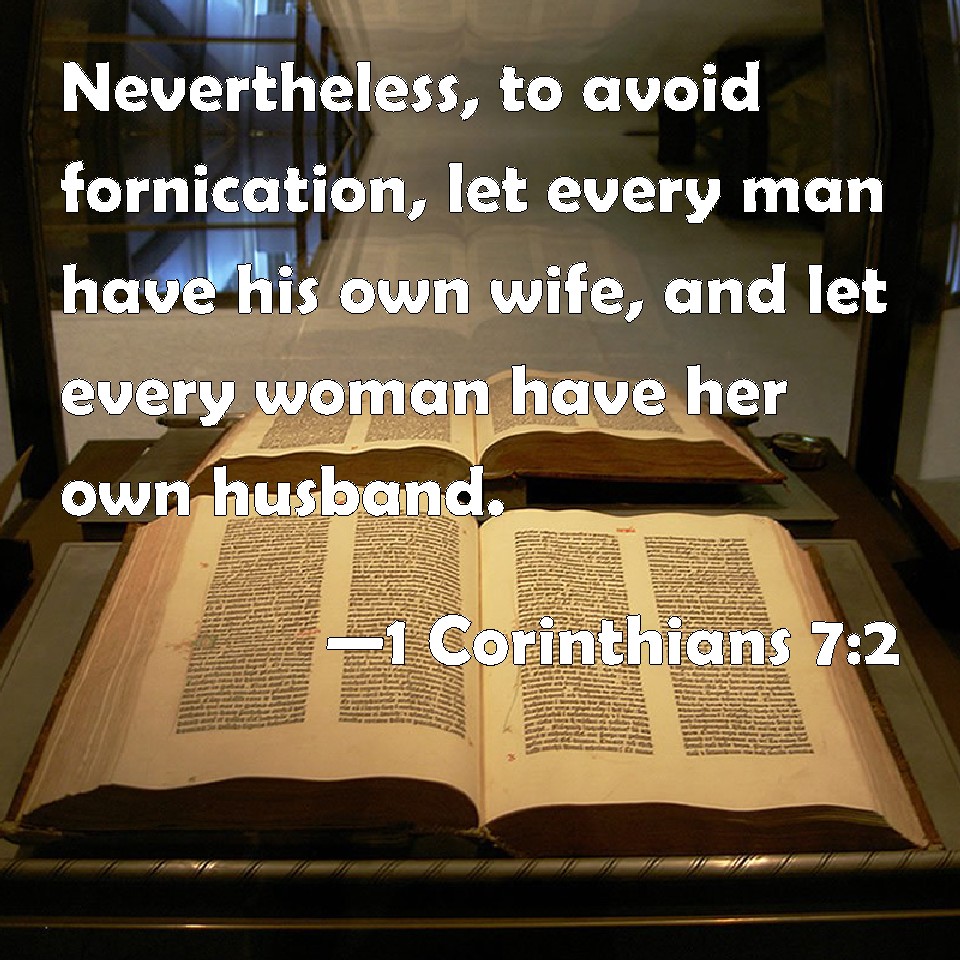 Please bear with me as I share about Dad Foster: Right before Christmas 1974, I bought Debbie an “engagement” watch and asked her if she would marry me, she said yes! Of course I had explained to Debbie about my previous marriage to Sue whose husband was still living and why I was compelled to divorce her because according to the following scripture I had another man’s wife:

“Nevertheless, to avoid *fornication, let EVERY MAN HAVE HIS OWN WIFE, and let every woman have her own husband.” (1 Corin. 7:2) (*fornication is often used symbolically in Scripture to mean a following after idols or an abandoning of God or by disobeying Him and having another man’s wife.) “Therefore a man shall leave his father and his mother and hold fast to his wife, and the two shall become one flesh…WHAT THEREFORE GOD HAS JOINED TOGETHER, LET NOT MAN SEPARATE.” (Mat 19:5-6) [Debbie and I went to her home in Marina, California in January 1975 to celebrate her 21st birthday and so I could meet her parents and ask for her hand in marriage. Dad asked me to preach on Sunday Morning and on our way to a hospital visit later that day I asked for their blessing to marry Debbie. I was just a couple weeks of turning 32, had been previously married, had two daughters (Wendy and Maria who I had a reunion with in June as my grandson Chad was married), and was a little nervous. Dad had a long talk with me about all the disadvantages we were facing but the said to me if this was what we felt God wanted for us that I would be just like one of his own son’s, and then he reminded me that:] “Do you not know that your bodies are temples of the Holy Spirit, who is in you, whom you have received from God? YOU ARE NOT YOUR OWN; you were bought at a price. Therefore HONOR GOD WITH YOUR BODIES.” (1Co 6:19-20) [So on March 1st 1975 Dad married Debbie and I became part of an amazing family, had a new Mom and Dad, and in just a couple weeks we’ll celebrate our 40th wedding anniversary!] “He who finds a wife FINDS WHAT IS GOOD and receives favor from the LORD.” (Prov. 18:22)

Be blessed as you praise The Lord, knowing that WHEN YOU FIND A WIFE, YOU FIND A GOOD THING AND OBTAIN FAVOR FROM THE LORD! -Bill Stockham

Pentecostal Theology [02/19/2015 11:12 AM]
Thank you so much for this word http://www.pentecostaltheology.com/let-every-man-have-his-own-wife/

Pentecostal Theology [02/19/2015 11:12 AM]
Thank you so much for this word http://www.pentecostaltheology.com/let-every-man-have-his-own-wife/

FacebookTwitterSubscribe
Subscribe to receive all news to your email or phone: [wysija_form id="1"]
bearmanwife