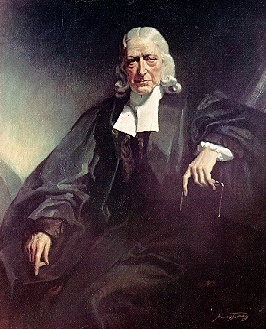 “Our main doctrines, which include all the rest, are three: That of repentance, of faith, and of holiness. The first of these we account, as it were, the porch of religion; the next, the door; the third, religion itself.” – John Wesley

“You cannot be half a saint; you must be a whole saint or no saint at all.” – Therese of Lisieux

John Kissinger [02/03/2016 1:27 PM]
Another detail diagram WHAT IS and WHAT IS NOT ENTIRE SANCTIFICATION according to the Wesleyan (legitimate and illegitimate) definitions of faith and ordo solutis in regard of ENTIRE sanctification

John Kissinger [02/03/2016 4:41 PM]
In the March 22, 1899, issue of the Apostolic Faith magazine Parham listed his beliefs: “salvation by faith; healing by faith, laying on of hands, and prayer; sanctification by faith; coming (pre-millennium) of Christ; the baptism of Holy Ghost and Fire, which seals the Bride and bestows the gifts.”

NO LONGER SINNERS BY NATURE

“The old man is dead, and we renew our minds to the truth and overcome in the power of the Spirit.” Sometimes Christians who…