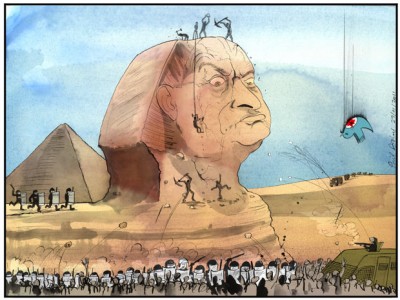 slamic Disregard for the Heritage of Others.

The Taliban’s destruction of ancient Buddhist cultural treasures in the Bamian Valley of Afghanistan during 1998 should have sounded a warning throughout the world over radical Islam’s disregard for the religious heritage of others. The Taliban’s extremism was partly a result of the influence of their guest, Osama bin Laden, and their Saudi Wahhabi paymasters more generally.
Israel has witnessed a similar and more widespread pattern of actions by an Islamist in support a per-eminent, if not exclusive, Islamic claim to the Holy Land:
In Nazareth, Muslim zeal

FacebookTwitterSubscribe
Subscribe to receive all news to your email or phone: [wysija_form id="1"]
disregardheritageislamic