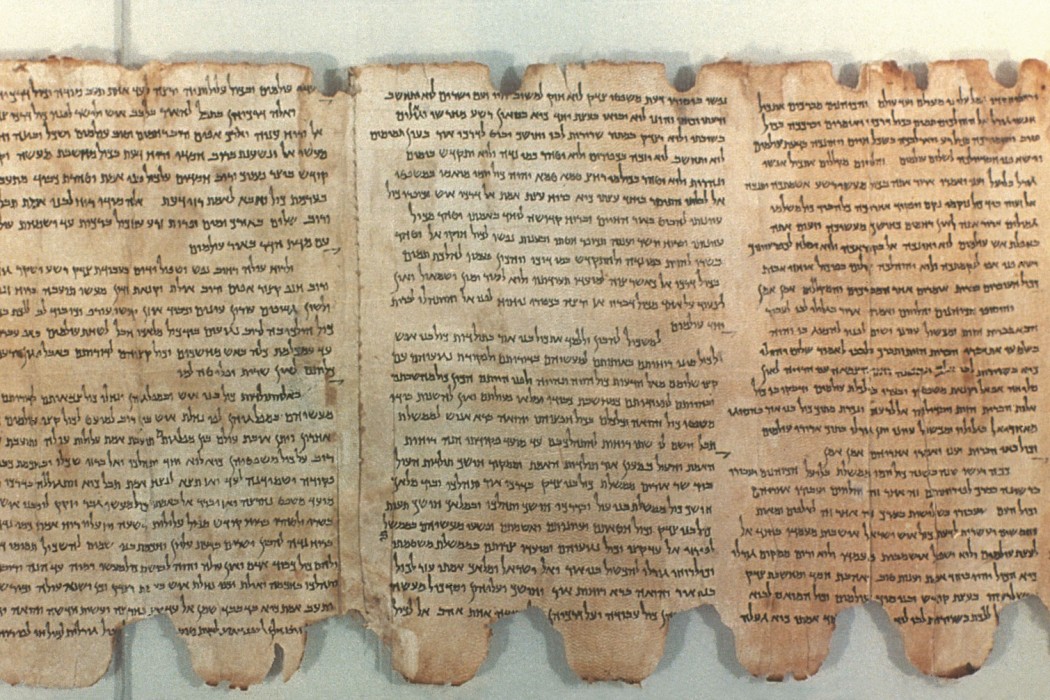 The apparently confused identification of “Zechariah the son of Barachiah” in Matthew 23:35 is well known.*

Therefore I send you prophets and wise men and scribes, some of whom you will kill and crucify, and some you will flog in your synagogues and persecute from town to town, so that on you may come all the righteous blood shed on earth, from the blood of righteous Abel to the blood of Zechariah the son of Barachiah (Ζαχαρίου υἱοῦ Βαραχίου), whom you murdered between the sanctuary and the altar. (Matt 23:34-35, ESV)

(Mention of his paternity is omitted from the parallel account in Luke.) I noticed that the ESV has a text-critical footnote, “Some manuscripts omit the son of Barachiah.” It would obviously be a big deal if there were indeed a substantial possibility that the phrase was a scribal addition. The UBS4 apparatus does not even include a variant here. The NA28 does: ⸋ ℵ* — indicating that the original Codex Sinaiticus omits the phrase. Given the complete lack of mention in UBS apparatus, I’m guessing this is not a plausible reading (ESV’s choice to footnote notwithstanding), although Sinaiticus is obviously not trivial.

*Somehow I can’t seem to find a question here about this. The basic problem is that Zechariah son of Barachiah most naturally refers to the 6th C. prophet (Zech 1:1) (LXX: Ζαχαριας ὁ τοῦ Βαραχιου; MT is vocalized Berekyah), but he was not, as far as tradition knows, murdered in the temple. The Zechariah of 2 Chr 24:20 was murdered in the temple, but he is called Αζαριας (Azarias) in the LXX, and the name of his father recorded by the Chronicler was Jehoiada (Ιωδαε). The relative merits of the various available solutions may be relevant for answers to this question.

FacebookTwitterSubscribe
Subscribe to receive all news to your email or phone: [wysija_form id="1"]
matthew

Jesus spoke often about the rich and the poor