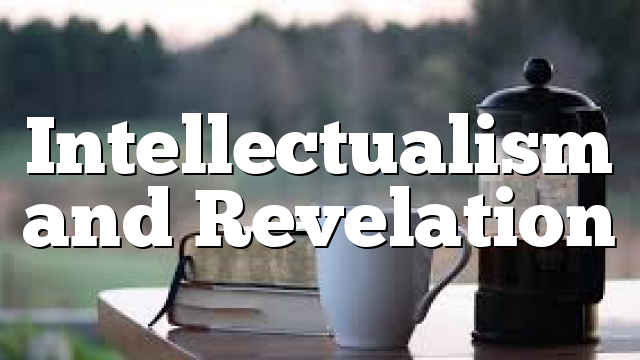 “Human intellect and reason are very good, but they are not God, and Revelation from God must trump them every time.”

A post of Karl Barth writing got me curious about this famous theologian, since my spiritual study over the years has been mainly in God’s Word, the Bible, and I have avoided spending much time in the various theologies by which people try to understand God. I read about him in Wikipedia, and came up with this interesting information:

“From Barth’s perspective, liberalism, as understood in the sense of the 19th century … and not necessarily expressed in any particular political ideology, is the divinization of human thinking. This, to him, inevitably leads one or more philosophical concepts to become the false God, thus attempting to block the true voice of the living God.

“This, in turn, leads to the captivity of theology by human ideology. In Barth’s theology, he emphasizes again and again that human concepts of any kind, breadth or narrowness quite beside the point, can never be considered as identical to God’s revelation.

“In this aspect, Scripture is also written human language, which bears witness to the self-revelation of God in Jesus Christ. Scripture cannot be considered as identical to God’s self-revelation, which is properly only Jesus Christ. However, in his freedom and love, God truly reveals himself through human language and concepts, with a view toward their necessity in reaching fallen humanity.

“Thus Barth claims that Christ is truly presented in Scripture and the preaching of the church. … He opposes any attempts to closely relate theology and philosophy, although Barth consistently insists that he is not “anti-philosophical.” His approach in that respect is predominantly Christocentric.”

I believe this is a solid perspective! Conservative Christians are often accused of being anti-intellectual, and some are. But God gave us an intellect and the ability to reason, and they are good. It is just that they must be submitted to Him as we allow the Spirit of Truth to teach us. The above passage clearly places God’s revelation over human concepts, and it is written by a highly intellectual person.

Human intellect and reason are very good, but they are not God, and Revelation from God must trump them every time.

Quite the challenge. I can say that I have brought under conviction in this area and I am quickly learning that food can be…