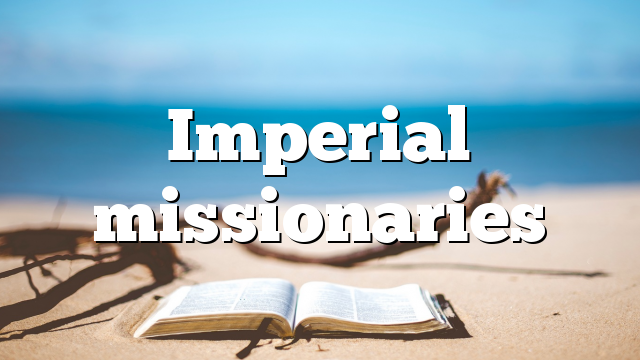 Wether we like it or not, the world’s re­li­gious landscape owes much to the long history of European imperialism. But the story of empire and missions is much more complex than we might assume, and some common assumptions need debunking. In the case of some of the largest and most enduring empires, the relationship between faith and empire was strongly counterintuitive.

To some degree, all the European empires claimed religious justification for their existence, citing a command to extend the light of God’s kingdom into regions of pagan ignorance. But that is very different from forcing or demanding that their new subjects accept Christianity. The Spanish and Portuguese certainly did impose their faith, and we must ruefully admit their success in accomplishing this. Just glance at a map of the world’s Catholic populations.

This article is available to Christian Century magazine subscribers only. To keep reading, subscribe