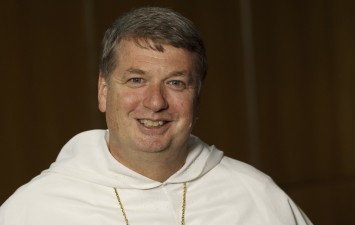 The incident, in which men, reportedly of Arab or North African appearance, sexually assaulted and robbed several dozen women, and allegedly committed a rape, has shocked Germany. Similar incidents were reported in Stuttggart and Hamburg. The assaults took place close to Cologne cathedral, where last January the lights were turned off in solidarity with migrants, after a rally by the Right-wing Pegida organisation.

FacebookTwitterSubscribe
Subscribe to receive all news to your email or phone: [wysija_form id="1"]
assaultscolognecommittedrobberiessexual