Yesterday there was a huge car bombing incident in Bagdad in which an ISIS terrorist murdered 115 plus innocent Iraqis at a food market. This type of horror barely makes it to the news in the West. We are quite naturally more interested in the four Marines murdered in Chattanooga. We must keep the families of the marines in prayer, but there is also a great evangelical opportunity in the Mid-East that we must not ignore. Many Muslims are totally appalled and much demoralized by the years of Muslim on Muslim murder and mayhem. We Christians need to pray that such violence as the recent car bombing be a “tipping point” for further mass conversions to the true Gospel. Here is a blog I wrote some time ago on praying for the conversion of the Islamic people. 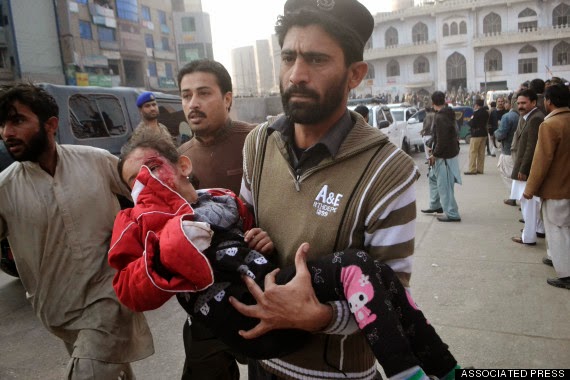 John Kissinger [07/18/2015 9:50 AM]
The last Shmita year began on Rosh Hashanah in September 2014, corresponding to the Hebrew calendar year 5775. The 50th year of the land, which is also a Shabbat of the land, is called “Yovel” in Hebrew, which is the origin of the Latin term “Jubilee”, also meaning 50th.

I believe in divine healing regardless…

I believe in divine healing regardless if it is the Pope or T L Lowery!