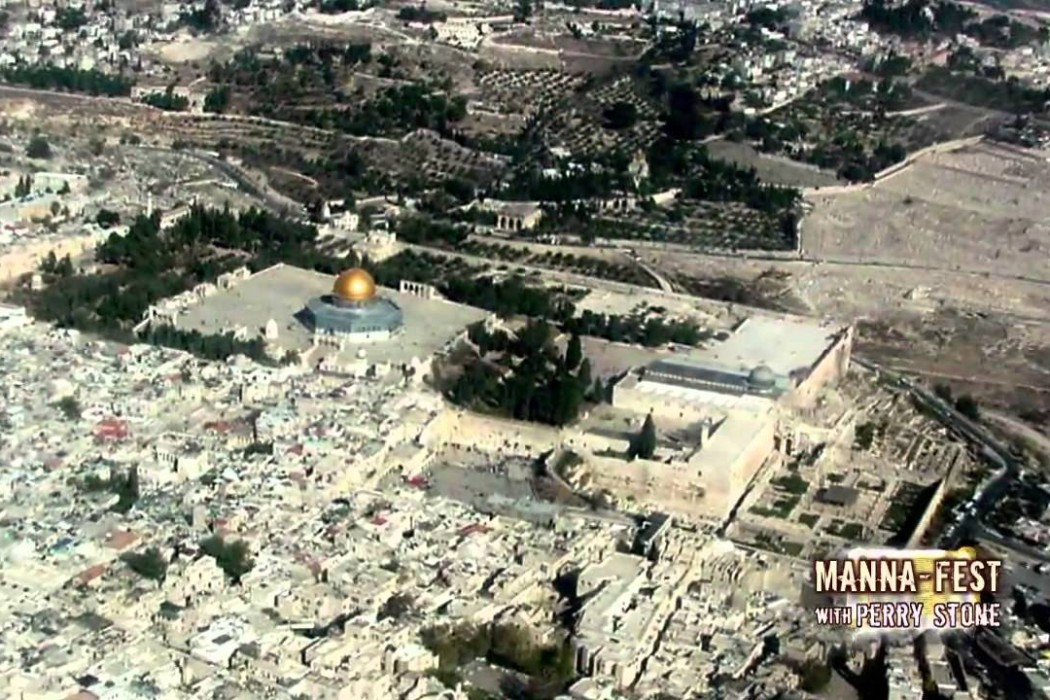 FacebookTwitterSubscribe
Subscribe to receive all news to your email or phone: [wysija_form id="1"]
existsgodisraeljewsprove

In Revelation 19:16, of which kings is Jesus king?

KJV Rev_19:16 And he hath on his vesture and on his thigh a name written,
KING OF KINGS, AND LORD OF LORDS.

We know that Jesus is the Christ/son of David and thus king of the Jews, or at least will be in the 1000 year reign. When is or will he be king of other kings? Is he or is he to be one king over many kingdoms with Jesus ruling over the other kings? Or is the idea that the nations are “rolled into” Israel?:

YLT Rev 11:15 And the seventh messenger did sound, and there came great
voices in the heaven, saying, `The kingdoms of the world did become
those of our Lord and of His Christ, and he shall reign to the ages of
the ages!’

Who are the “kings of the earth”?