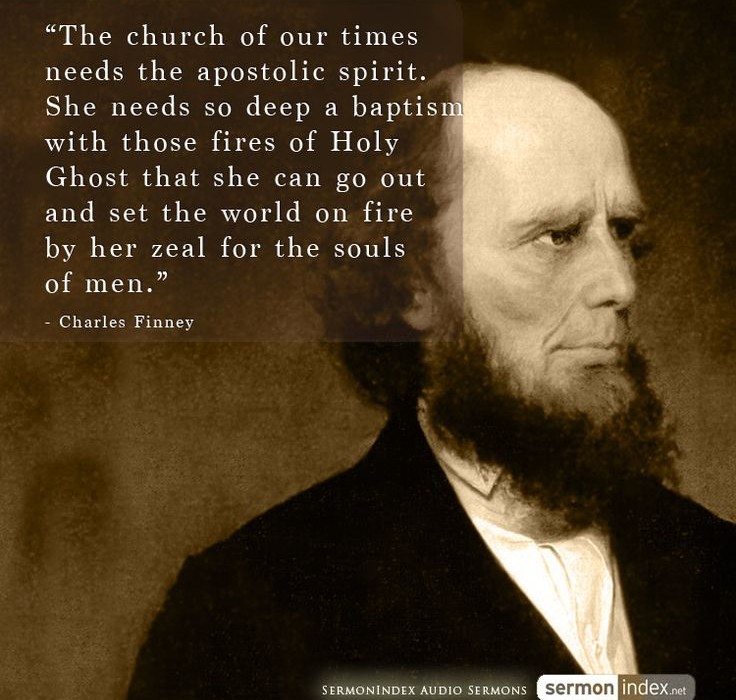 Had a Holy Ghost service tonight at a local Baptist church. And met a tongue talking Baptist preacher.

Timothy Nail [10/19/2015 10:50 PM]
I had the sane thing at a Methodist church last night and a tongue talking Methodist pastor. It is wonderful to know God’s Kingdom extends beyond borders.

Brody Pope [10/20/2015 6:29 AM]
I believe its his prayer language. I’ve never heard a message in tongues given out and interpreted in a baptist church.

Link Hudson [10/20/2015 7:08 AM]
John Kissinger If he spoke them in a gathering of the church and there were no interpreter, he should have stopped speaking in tongues. If he was using the church ‘altar’ as a place of private prayer, that’s different.

Link Hudson [10/20/2015 2:56 PM]
Timothy Nail No, I think that is rather unlikely. None of these were your regular meeting of the church type situation that we face. In Acts 2, they’d just received the baptism with the Holy Spirit. The same is true of the other situations. In Acts 10, the listeners had just heard the gospel explained to them. Acts 2 and 10 were evangelistic situations as well.

Derick Prince had an article where he taught that speakers in tongues should be silent if there is no interpreter, making an exception for when someone is first baptized with the Holy Ghost.

And we can pray in tongues at home. If something isn’t edifying to the body in our church meetings, we aren’t supposed to be doing it. The speaker in tongues should be silent if he sees that there is no interpreter. If there is, the tongue should be interpreted to edify others. The Bible says to let all things be done unto edifying.

Timothy Nail [10/20/2015 3:19 PM]
I think you are greatly mistaken concerning the expression of tongues in church services, but you certainly have the right to your view.

John Kissinger [10/20/2015 3:21 PM]
Link is expressing a very baptist (the least to say) knowledge of the tongues praxis. It’s not even bapticostal – that’s why I asked him if he has gone (or was once) baptist. Very little Pentecost there…

John Kissinger [10/20/2015 3:27 PM]
Link is trying to explain the difference b/w initial evidence and the gift of speaking in tongues. I’ve presented him with a study on the subject if there’s interest to discuss in a new topic. No need to hi-jack every post in the group with unnecessary bapticostal theologizing

Gwynn Poole [10/20/2015 3:32 PM]
Brody your on target!!! Keep experiencing what God is doing at that Baptist Church… These comments sounds like opposing views of water Baptism… Derik Prince wasn’t ALWAYS CORRECT… And had continuing different views on topics… Just like we aren’t always correct… THE HOLY GHOST IS ALWAYS IN ORDER AND CORRECT… We need more of him and more expressions of him for the unbeliever to see… BISHOP MAX W.POOLE..

John Kissinger [10/20/2015 7:04 PM]
Timothy Carter is pre-Azusa as the pre-Adamic were before Adam Yet Charles is before it all in the primitive begiginings of the ages Alan

Link Hudson [10/20/2015 7:55 PM]
John Kissinger But that was before the school house revival on the NC, TN, GA border where the COG started. There was some speaking in tongues in the 1830’s which influenced Irving and later the Catholic Apostolic Church. It is interesting that the Topeka outpouring occurred just a few months before their last ‘apostle’ died.

Historical Geography of Israel and the Land Between

Dr. Perry Phillips earned a Ph.D. in Astro-Physics from Cornell University. He has an M. Div. from Biblical Theological Seminary and an M.A. from…