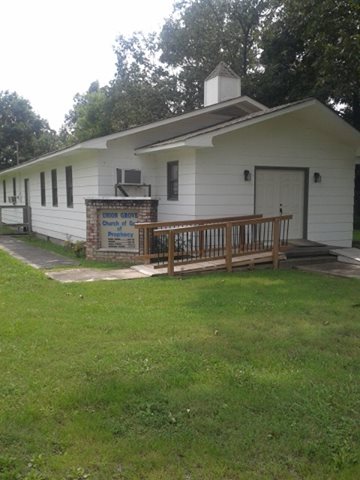 Why is the observation that "it was good" missing on the second day?

The account of the first six days of creation as found in Genesis 1 is highly stylized, though with variations. For instance, each day ends, “And there was evening, and there was morning—the (n)th day.”

One variation that jumps out pertains to the statement, “And God saw that it was good.” This phrase is present on each of the first six days, except that it is peculiarly absent on the second day. I do note that on the third day this statement appears twice, with its first appearance being after what feels like a continuation of the separation of waters begun on the second day. It’s absence is conspicuous enough, though, that it feels intentional on the part of the author. But what was the author trying to convey here? Why omit this otherwise repeated refrain?