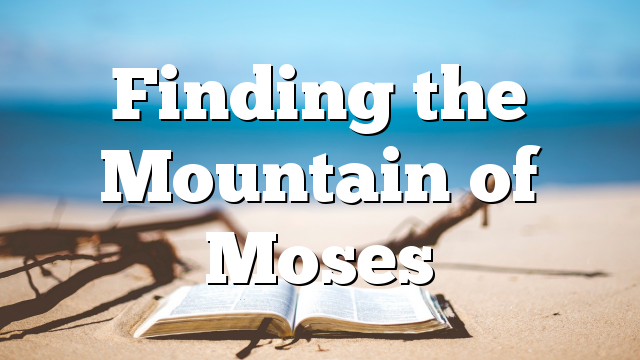 Today we look at the second church that Luther wanted to visit in Rome. http://andnowyouknowmore.blogspot.com The second most important place to see for him…