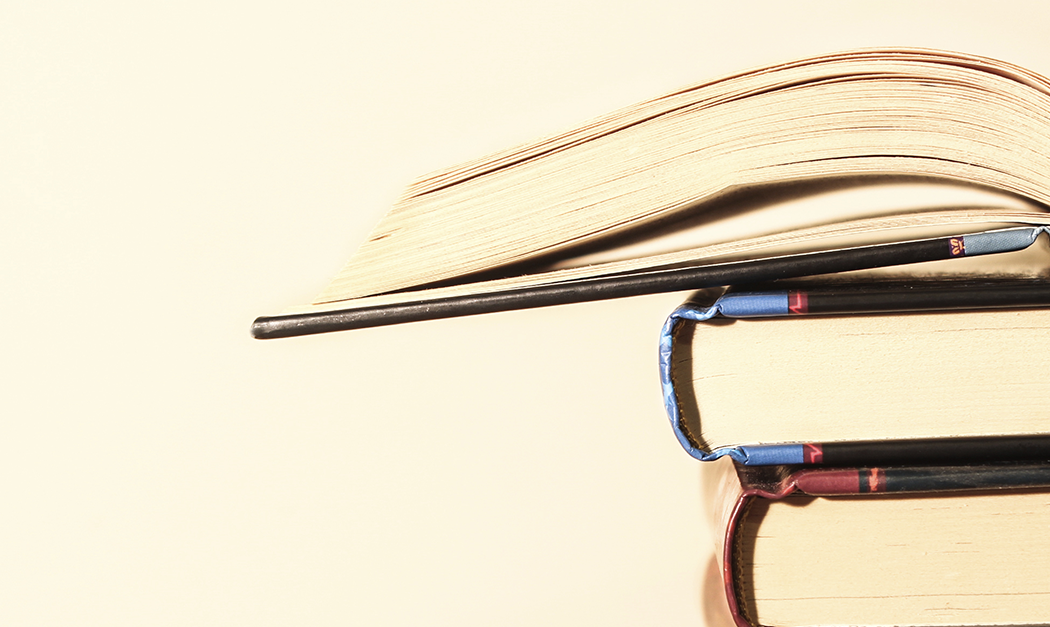 I would like to know what everyone’s “go to” commentary is to accompany their study, sermon preparation, etc.

I have a few, but I am always searching for more.

Rick Wadholm Jr [11/26/2015 10:22 AM]
It always depends on the book being studied, Jarrod. I don’t tend to ever use single volume commentaries or stay within one set since they can be a mixed bag.

John Hamilton Love [11/26/2015 11:18 PM]
First and formost it is Holy Spirit coupled with a Strongs. Knowing the orginal meaning of a word cna ghange an entire though process! I also have a Dake, but also with PC study bible software the are 27 translations to look through, with commentaries going back to the 1800s and earlier.

Jared Runck [11/27/2015 12:27 PM]
I use bestcommentaries.com for recommendations on unfamiliar books of the Bible. It is a user-based rating system which gives you an idea of which commentaries are most popular

John Conger [11/27/2015 10:28 PM]
I don’t agree with everything Dake says (I’m mid trib, open theist, not a Trinitarian) and have no respect for who he was as a person but it makes you think, gives good info and honestly I’m not sure I’ve read any book I’ve totally agree with. Van impe, MacArthur, are way off. ryrie, was ok. and some like swaggart and to a lesser extent hagee are basically rehashed dakes

John Kissinger [11/28/2015 7:30 AM]
Nice observation on Dake. Which notes apart from Christ sonship do you find unorthodox Derrick Harmon ???

Derrick Harmon [11/29/2015 3:33 PM]
I took some classes with the renowned Pentecostal Theologian R. Hollis Gause who knew Finis Dake personally. He never had anything good to say about him. What is interesting is how the Scofield Bible has had more influence over Pentecostals than the Dake Bible. http://www.equip.org/article/dakes-dangerous-doctrine/

FEB 13 8am LORD, BRING THE LONELY REMNANT TOGETHER Remnant – That’s a word I didn’t like in my early walk with the Lord. …