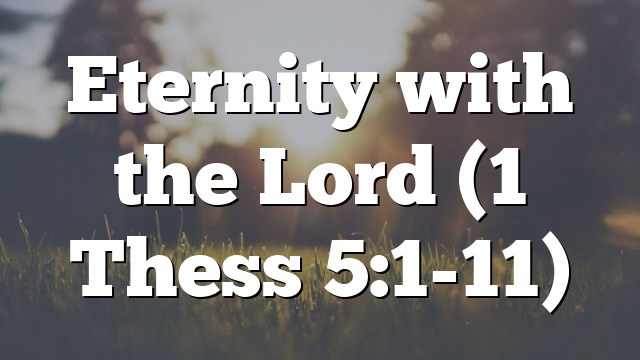 “…God did not send his Son into the world to condemn the world, but in order that THE WORLD MIGHT BE SAVED THROUGH HIM….