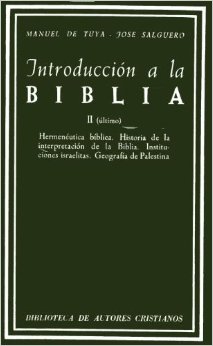 Dr. Chuck Missler is promoting Hermeneutical Hygiene. “The context of a passage is always a primary consideration in the search for understanding of a passage of Scripture. It is often cited, “A verse out of context is a pretext.” And, indeed, one must always maintain an awareness of both who is doing the speaking and the audience being addressed. However, this foundational emphasis can also be a restrictive blindfold to some of a passage’s deeper (and broader) implications.”

John Kissinger [09/29/2015 11:15 AM]
boy oh boy – have we had hermeneutics discussions here before: http://www.pentecostaltheology.com/the-role-of-the-holy-spirit-in-hermeneutics/

Ricky Grimsley [09/29/2015 12:17 PM]
I think people make many false assumptions about the “audiences” of New Testament passages, especially with eschatology. It seems that some people want to dissect everything to make it so complicated. Its as if some people dont want to believe they”can do all things through christ that strengthens them” because that was only to the philippians.

FacebookTwitterSubscribe
Subscribe to receive all news to your email or phone: [wysija_form id="1"]
chuckdrhermeneuticalhygienemisslerpromoting

The Fear of the Lord ~ Ray E Horton

There is confusion among some Christians about just what is the Fear of the Lord.  Without understanding what it is,  it can seem contradictory…