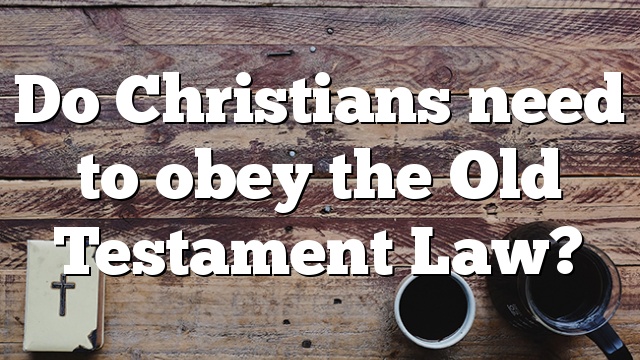 Saudi Arabia and Iran are countries that do not like each other. I had a conversation with someone a while back about what would…