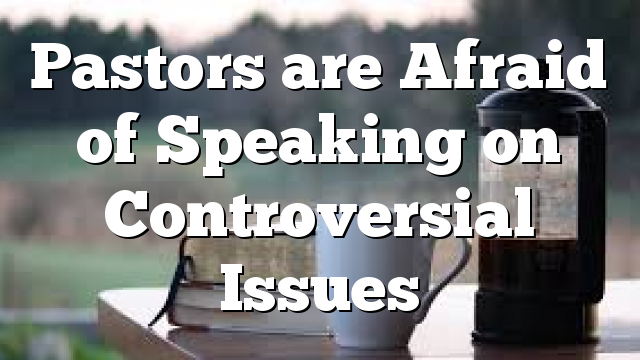 The Role of Clergy in Religious Freedom Debates
Barna has found that even though many people of faith report feeling misunderstood, persecuted, marginalized and extreme in society today, the majority also believes their faith is primarily a positive contribution to society. Large majorities of practicing Christians, and especially Millennials and evangelicals, report two confident attitudes: They feel their faith is a force for good (88%) and that it is essential for society (75%).

This is also true for American faith leaders, regardless of religious tradition. A majority believes their position as clergy gives them a unique and important role to play in society and in preserving religious freedom. The study was primarily conducted among Christian leaders; however, in order to represent the voice of non-Christian faith leaders on issues that affect multiple religions, the research also included clergy from Mormon, Jewish and Islamic traditions. Across the board, most leaders embrace the idea that they have a uniquely important role when it comes to religious freedom, including solid majorities of Protestant non-mainline pastors (72%), Catholic priests (67%), clergy from other traditions (63%) and Protestant mainline pastors (61%).