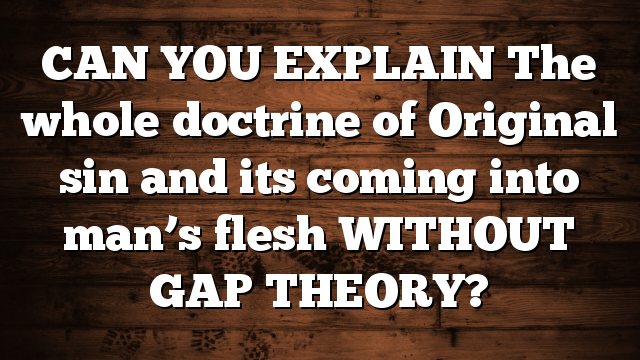 Pentecostal thoughts are on the Nephilims

Interested to hear what people’s thoughts are on the Nephilim in Gen. 6 and how it might relate to today? “As in the days…