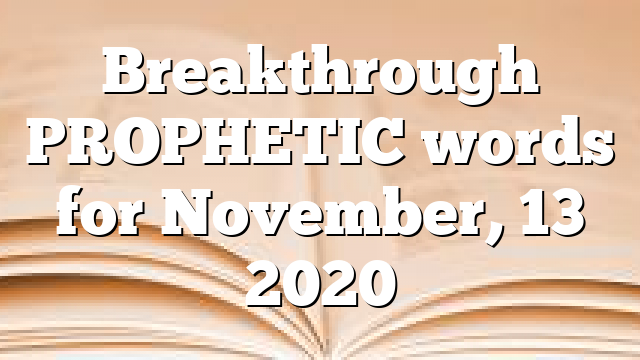 A Prophetic Direction for 2020

So now that we have an outline of Cheshvan let’s take a closer look at Noah, the ark and why God caused a flood to wipe out the world and it’s inhabitants.

Read Genesis 6 – 9 for the story of Noah.  I believe it has many lessons we can glean for today, right now.  We’re actually living it now.

There are a few things I would like to point out as prayer points:

To sum it up, during that time of Noah the Nephillims which are giants had sex with the women and created a race of people who were not fully human. Mixed DNA is not human.  Remember Christ came to save human beings so if you have a mixed DNA you can’t be saved.  This is why He had to wipe out everyone from the earth with the flood because imagine they now started intermingling and inbreeding with humans over the generations. And then those nephellims have children and they intermingle with humans.   These Nephillims were also killing the humans so eventually there would be no humans left.  Therefore, God’s plan of salvation wouldn’t be possible.

8 But there was one person whom the Lord could not let go of—Noah—because this man pleased Him.

9 Here is the account of Noah and his descendants. Noah was a good man, a right-living man, the best man of his generation; and he walked closely with God. 10 Noah fathered three sons: Shem, Ham, and Japheth.