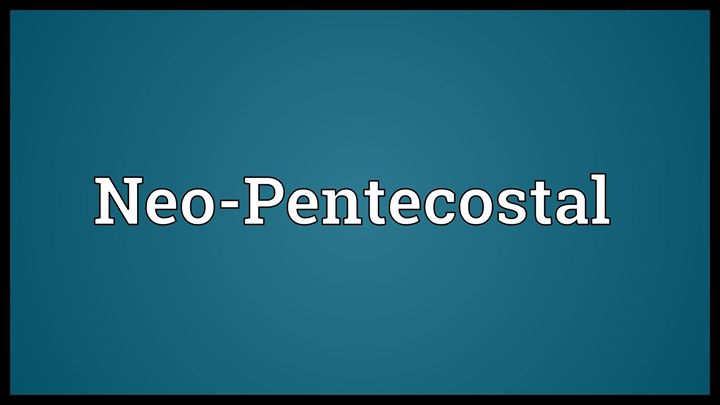 FacebookTwitterSubscribe
Subscribe to receive all news to your email or phone: [wysija_form id="1"]
assembliesgodimportantnote

Mat 7:6 “Do not give what is holy to the dogs; nor cast your pearls before swine, lest they trample them under their feet,…