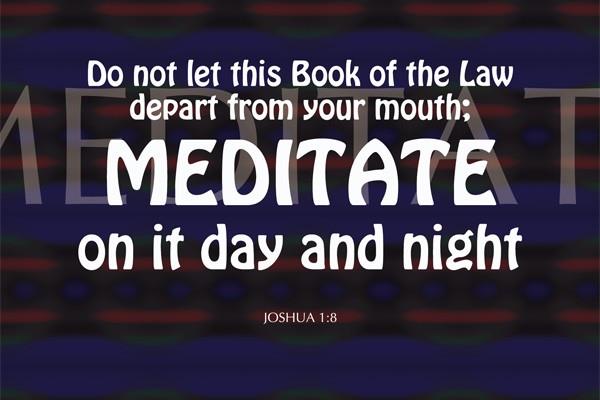 This is with reference to the two passages

Then all the people of Judah took Uzziah, who was sixteen years old,
and made him king in the room of his father Amaziah.
2 He built
Eloth, and restored it to Judah, after that the king slept with his
fathers.
3 Sixteen years old was Uzziah when he began to reign, and
he reigned fifty and two years in Jerusalem. His mother’s name also
was Jecoliah of Jerusalem.

In the twenty and seventh year of Jeroboam king of
Israel began Azariah son of Amaziah king of Judah to reign.
2 Sixteen years old was he when he began to reign, and he reigned two
and fifty years in Jerusalem. And his mother’s name was Jecholiah of
Jerusalem.

It seems pretty clear that both the chapters are referring to the same person?
Why then are the names mentioned different?

FacebookTwitterSubscribe
Subscribe to receive all news to your email or phone: [wysija_form id="1"]
kings

What is Pentecostal theology of war?

What is the theology of war? Generally speaking pentecostals are hawkish and seem to want to shoot first and ask question later. Three families…