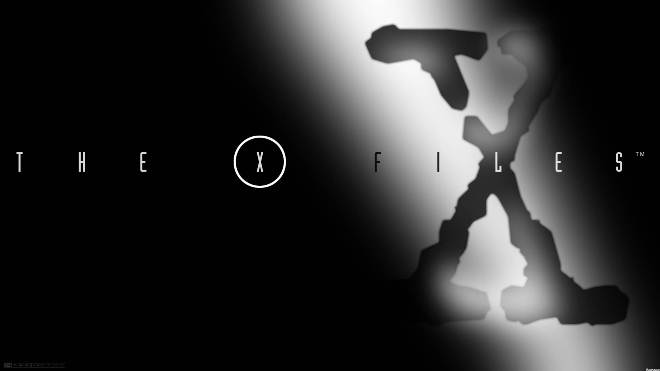 Ricky Grimsley [08/27/2015 4:57 PM]
Science, the occult, and the catholic church are really pushing the idea of aliens right now because they want to propagate the possibility that we were “seeded” by aliens. Also they keep putting out there the alien revelation is imminent. Its only an attempt to discredit the bible and to make us feel like there something out there we can communicate with other than god and there is…..demonic stuff.

Timothy D McCune [08/27/2015 5:00 PM]
I don’t believe in aliens such as on tv or that we have been or will be visited by them. I’m just saying out of the trillions of galaxies maybe just maybe God made more like us .

Ricky Grimsley [08/27/2015 5:04 PM]
I believe god created man to live for ever. If sin had never entered the world….we would have needed all the other space as we kept reproducing.

Shawn Herles [08/27/2015 5:58 PM]
Statistically it is likely. I see that recently a planet was discovered that could sustain human like life. C.S Lewis dealt with the issue in terms of what that might mean for the Christian faith. http://www.varsityfaith.com/2012/04/c-s-lewis-on-god-faith-and-aliens.html

Ricky Grimsley [08/27/2015 6:04 PM]
Well i am sure that cs lewis and i would disagree on a great many things. Even dr john mack of Harvard (who was atheist) admitted that alien abductions shared many similarities with satanic rituals. This alien stuff is just a giant setup for a great deception.

Anthony Lombard [08/28/2015 2:28 PM]
We have enough problems dealing with those whom we know exist, why conjure up more trouble over what exists in someone’s imagination?

Timothy D McCune [08/28/2015 4:19 PM]
I agree that the world will see the raputure and say aliens took all those christians. But im also saying we have no proof that God didnt create another earth like planet and put people on it just like us. I dont not believe that IF He did that those people would be able to travel to other planets any more than we can.

Ricky Grimsley [08/28/2015 4:52 PM]
Adam was the first man by whom sin entered the world. Its effects were felt by all creation. It stands to reason that adams jurisdiction included the universe. Romans 8:22-23 KJVS
[22] For we know that the whole creation groaneth and travaileth in pain together until now. [23] And not only they , but ourselves also, which have the firstfruits of the Spirit, even we ourselves groan within ourselves, waiting for the adoption, to wit , the redemption of our body.

Charles Page [08/28/2015 4:57 PM]
When I encounter Aliens I stop them with my bright headlights and offer them candy if they will get in the car. They’re scared and have been told to not get in the car with earthlings. I will take them to a nearby pentecostal/charismatic church and see if they will handle aliens!!!

Ricky Grimsley [08/28/2015 5:15 PM]
Anthony Lombard i deal with atheists quite a bit. You never know what you are gonna get asked. While i may not convert the atheist i am actually talking to, many people view these threads. Those people that are still open to the gospel need to see that christians have answers and that we care. We can sharpen our trade on each other and yes sometimes it might seem meaningless but even something like this directly affects things like the nature of the atonement and original sin.

The World Oblivious to the Growth of the Remnant Church

THE WORLD IS OBLIVIOUS TO THE GROWTH OF THE REMNANT CHURCH – Ray E Horton Church attendance is declining, according to a study by…