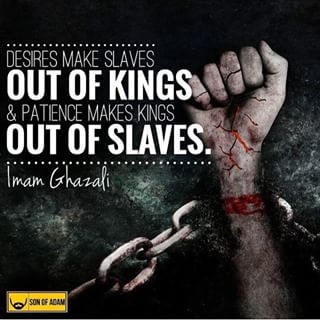 for those afflicted with #islamaphobia

Roger David [09/04/2015 5:50 PM]
Qur’an:9:5 “Fight and kill the disbelievers wherever you find them, take them captive, harass them, lie in wait and ambush them using every stratagem of war.”

Is it irrational to fear millions of Muslims who believe this?

Larry Susan Lowry [09/04/2015 7:41 PM]
“How not to kill a Muslim” as a topic????? Are you kidding me? I know that is a play on words, but it is offensive and totally absurd considering the number of people who have been killed by Muslims. How about “How to prevent Muslims from killing anyone who does not convert to Islam” as a topic. Or, “How to prevent Muslims from shouting ‘Death to America and Israel’.” No lol intended, either. This isn’t Islamophobia, but a cry for Christians to wake up! Funny, Muslims can kill and hold Christians captive for no crime, but we are the ones with the “hate & fear” problems. I don’t appreciate this kind of promotion on a Pentecostal site. Thank you.

Shawn Herles [09/04/2015 8:07 PM]
There is no such thing as “Islamaphobia.” A phobia is irrational. Concerns about the nature and agenda of Islam are entirely rational.

Cindy Fox [09/05/2015 5:09 PM]
You are saying Islamaphobia exists…well your right it does, and for good reason, it’s a religion of convert to Islam or die!!! So Charles are you Islamaphobic? If not you should be!!!!! So why do you post this and say for the “AFFLICTION ” of Islamaphibia ? If you believe it’s an afliction, why do you believe that? Seems like your defending Islam to say it’s not a violent religion which is obvious to anyone that it is not!

FacebookTwitterSubscribe
Subscribe to receive all news to your email or phone: [wysija_form id="1"]
afflictedislamaphobia

Prime Minister Benjamin Netanyahu has beefed up the military presence in Jerusalem and the West Bank. MY question; how often do you “Pray for…