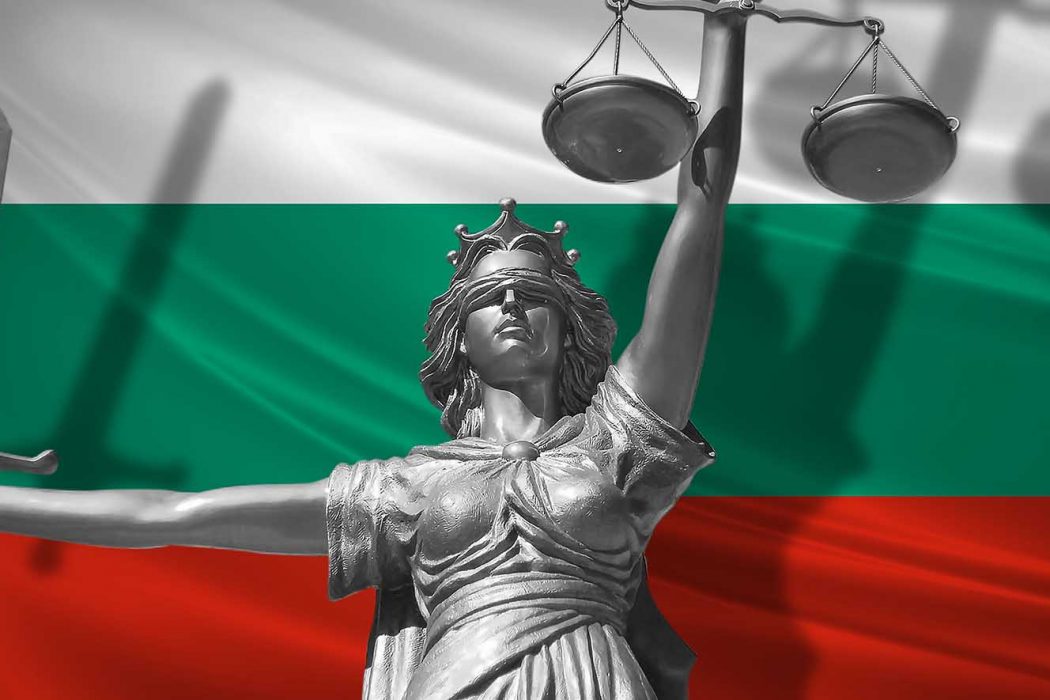 SOFIA (29 November 2018) – Today, ADF International and a coalition of Bulgarian churches filed a formal request with the Secretary General of the Council of Europe that he initiates a review of a proposed Bulgarian Law on Religious Denominations currently being debated in the Bulgarian Parliament. The Venice Commission, an advisory body of the Council of Europe, would carry out the review. The proposed law requires newly registered denominations to have at least 3,000 members before they can gain legal rights, discriminating against smaller minority groups. Additionally, preachers, clergymen, and any foreigners wishing to participate in worship would have to register with the state or else risk penalties.

“Nobody should be persecuted or experience harassment because of their faith. The new law on religion in Bulgaria restricts religious minorities from assembling freely for worship, engaging in theological education, and receiving funds from outside Bulgaria. If adopted, it would stifle the missionary and spiritual activity of foreign citizens,” said Viktor Kostov, a Sofia based allied lawyer of ADF International representing the Bulgarian churches.

“We have repeatedly requested that the MPs behind the bill amend or remove the worst aspects of the law without success. The proposed law represents a fundamental attack on freedom of religion in our country. As the Parliament has not acted to protect the rights of minority religions, we were left with no option but to seek a review of this law’s compatibility with international law. We have directly called on the National Assembly to adjourn further votes on this legislation until this has taken place,” said Mr. Kostov.

Request made for review by European advisory body

With the assistance of ADF International, a global human rights organization, the coalition of Bulgarian churches represented by Mr. Kostov made an appeal to the Secretary General of the Council of Europe to refer the proposed law to the Venice Commission. The Commission is an advisory body on constitutional matters which is tasked with helping Member States bring their legal structures in line with European standards.

“The European Convention on Human Rights secures the right of the people of Bulgaria to worship freely without unjustified interference. This request calls for urgent attention to the proposed Bulgarian law,” said Lorcán Price, Legal Counsel for ADF International.

“This latest proposed law will interfere with the right of Bulgarian churches to conduct their business without burdensome regulation and restrictions. Nobody should be deprived of their fundamental right to religious freedom. As the European Court of Human Rights has ruled in the past, the government should not engage in ‘picking favourites’ when it comes to churches,” said Price.

FASTING AND PRAYER, WHY?

Jesus answered, “It is written: ‘Man shall not live on bread alone, but ON EVERY WORD that comes from the mouth of God.’” (Matt….