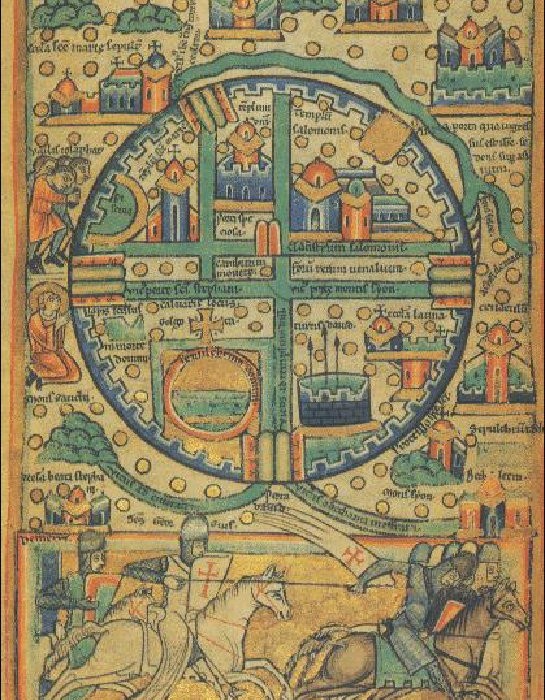 In 1898 Parham came under the influence of the aforementioned Frank Sandford, and in 1900 Parham traveled to Chicago to study the ministry of John Dowie and to examine Zion City. Like Sandford and Dowie, Charles Parham taught that physical healing is the Christian’s birthright and he railed against the use of medicine and doctors. He taught that it was always God’s will to heal sicknesses. In the Sept. 13, 1899, issue of his Apostolic Faith magazine, Parham replied to the question of whether the Bible forbids the use of medicine by exclaiming, “We say yes, most emphatically YES”

When Parham visited Zion City after this and tried to raise a following there, Wilbur Glenn Voliva put up a billboard warning the inhabitants of the city as follows:

“You know that this city is the private headquarters of the Christian Catholic Apostolic Church, and a place of residence for its officers and members. Those who break in here and attempt to hold meetings of any kind, especially to run a disgraceful monkey-house, are nothing but thieves and thugs. Old Parham from Sodom made fools and monkeys out of you. Either repent of your idiotic performances, and line up for God and Zion, or pack up your stuff and get out of here, and establish a zoo somewhere else. W.G. Voliva.”
“Although there is no reason to think that A.J. Tomlinson is meant, the following comments by R.M. Evans under the title “Scriptural Basis of Church Unity” in The Bridegroom’s Messenger 5, no. 109 (May 1, 1912), 4, are instructive: I note among other important statements in your editorial [Sexton] of April 1, the fact that the church at Pargamos held to the doctrine of the Nicholaltanes, “meaning the one man rule — the priest ruling the people.” Not only so, but Pergamos means citadel, so there is not only a Mohammed, but his Mecca, not only a Joseph Smith, but a Salt Lake City, and not only an Alexander Dowie, but a Zion City to boost his claims. Jesus, however, disapproved of Church capital cities, to sustain aspirants, and warp its actions. 40 Echoes From the Eighth General Assembly of the Churches of God Held at Cleveland, Tennessee, January 7-12, 1913, 38.” http://www.academia.edu/2428908/A.J._Tomlinsons_Emerging_Ecclesiology

John Crilly [10/30/2015 8:24 AM]
I have a book called Zion out and into the world…by a man who lived there…..not many copies…..great reading… I have seen the original books (Leaves of Healing)….They are at camp in New York State called Pilgram Camp…. W.J. Seymour, Smith Wigglesworth, Hans Waldvogel, John G Lake, F.F Bosworth..and many more great brother and sisters in the Lord.who helped extend the kingdom of God….from these people came some great teaching…..and they got there grounding from Zion City…..now over time things began to wrong, like it usually does when man is in it…..but we need to look at the fruit that has come from it……I’ve seen and felt it.

How Will Peace on Earth Come?

The Bible’s answer Peace on earth will come, not by human efforts, but by means of God’s Kingdom, a heavenly government ruled by Christ…