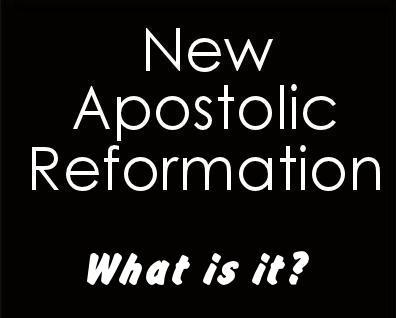 Marxism has also exerted a profound influence on liberation theologians. This should not be taken to mean that they have espoused Marxism as a holistic plan of political action, for they have not. Their interest has been limited to using Marxist categories for social analysis. According to Marx, man once existed in a simple, primitive state. At that time, there was happiness and tranquility. This primitive state of happiness was disrupted, however, by the rise of economic classes where one class sought to oppress and exploit another for its own economic advantage. Marx believed all of man’s problems are the direct result of this class exploitation. He portrayed capitalism as the chief culprit that gave rise to this undesirable state of affairs.

He redeems our troubles He heals our scars

“And he shewed me Joshua the high priest standing before the angel of the LORD, and Satan standing at his right hand to resist…