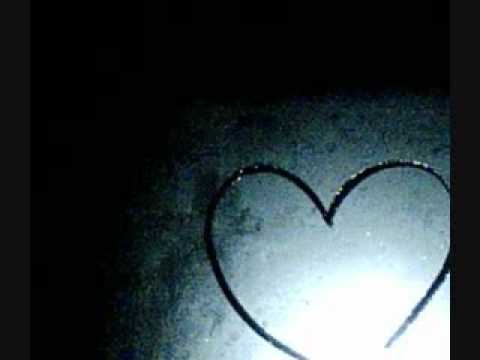 [The tradition of the elders was: to wash their hands before every meat; a custom of cleanliness, and no harm in it; and yet it shows too great a care about our body, which is earthly; yet they made it a religious experience!] “…Jesus called the crowd to him and said, “Listen to me, everyone, and understand this. Nothing outside a person can defile them by going into them. Rather, IT IS WHAT COMES OUT OF A PERSON THAT DEFILES THEM.” (Mark 7:14-15) [Whoever eats the bread over which they recite the benediction, blessed be he that produced the bread, and they must WASH HIS HANDS BEFORE AND AFTER,” or else they were thought to be defiled!] “Are you so dull?” he asked. “Don’t you see that nothing that enters a person from the outside can defile them? For it doesn’t go into their heart but into their stomach, and then out of the body.” (In saying this, Jesus declared all foods clean.)” (Mark 7:18-19) [One major intention of Christ’s coming, was, to leave behind the ceremonial law which God made, and to PUT AN END TO IT; so He starts with the ceremonial law which men had made, and added to the law of God’s making, and releases his disciples from the obligation of these!] He went on: “What comes out of a person is what defiles them. For it is from within, out of a person’s heart, that evil thoughts come–sexual immorality, theft, murder, adultery, greed, malice, deceit, lewdness, envy, slander, arrogance and folly. All these evils come from inside and defile a person.” (Mark 7:20-23) [Awaken us Lord to where evil really comes from, so we do not offend you!] “The Pharisees and all the Jews do not eat unless they give their hands a ceremonial washing, holding to the tradition of the elders. When they come from the marketplace they…observe many other traditions, such AS THE WASHING OF CUPS, PITCHERS AND KETTLES.) So the Pharisees and teachers of the law asked Jesus, “Why don’t your disciples live according to the tradition of the elders instead of eating their food with defiled hands?” (Mark 7:3-5) [Please Lord, don’t allow us to be hung up on any traditions and miss what is important to you!] “Isaiah was right when he prophesied about you hypocrites; as it is written: “‘These people honor me with their lips, but THEIR HEARTS ARE FAR FROM ME. They worship me in vain; their teachings are merely human rules.’ YOU HAVE LET GO OF THE COMMANDS OF GOD and are holding on to human traditions.” (Mark 7:6-8) “…from everlasting to everlasting the LORD’s love is with those who fear him, and his righteousness with their children’s children– with those who keep HIS covenant and remember to OBEY HIS PRECEPTS [teachings].” (Psa. 103:17-18)

Be blessed as you praise The Lord, knowing that WE MUST LET GO OF HUMAN TRADITIONS AND LOVE THE COMMANDS OF GOD! -Bill Stockham

DAYS OF PENTECOSTAL THEOLOGY: What is TRUE Repentance?

Theological difference between the sinners prayer and prayer of repentance Have We Gone Too Far With Repentance? Bro. Paul Washer, is Sinners Prayer really…