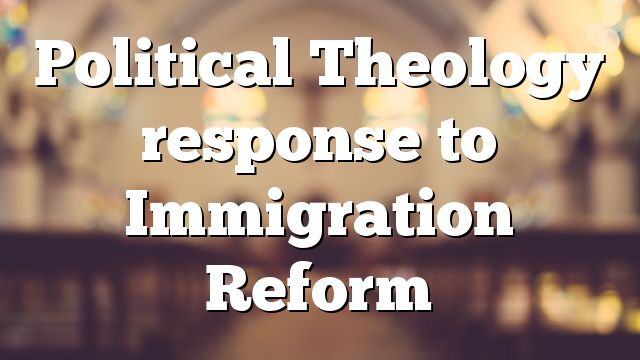 Our God is a Healing God

God is a rewarder for those who seek Him. When you take your eyes off yourself and focus on Jesus, you will see prayers…