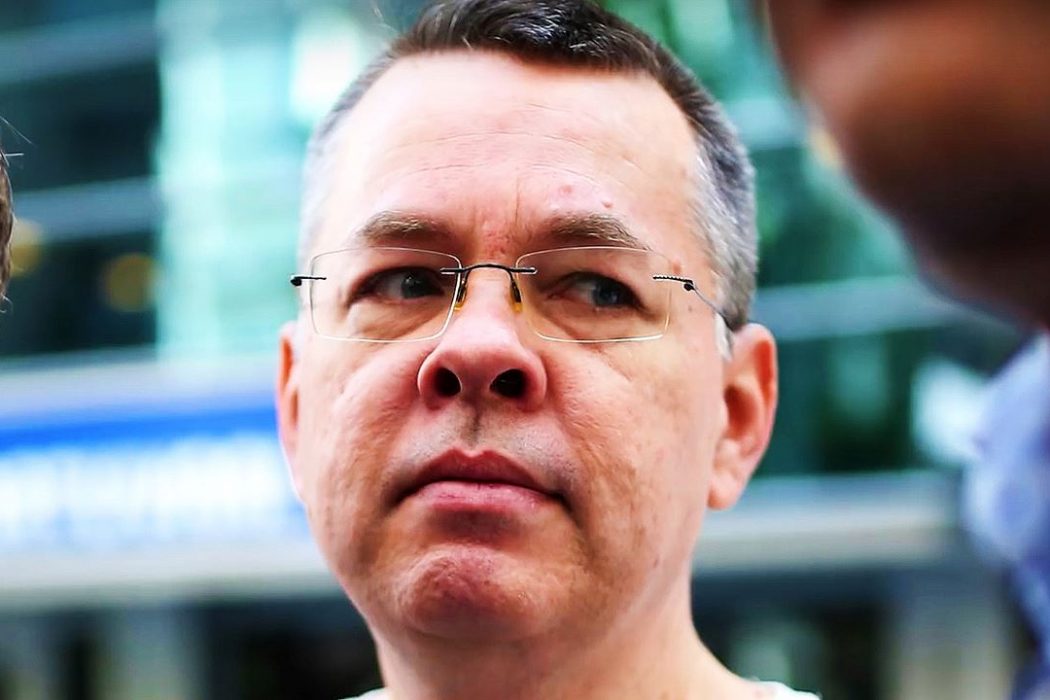 A Turkish court has ruled to release Pastor Andrew Brunson. Brunson, who has been in Turkish custody since October 2016, will now be able to leave his home—where he’s been under house arrest for several months—and return to the United States. The ruling technically sentenced Brunson to three years in prison, but the lifting of the ban on his travel effectively means he has been freed.

He was accused of aiding in a failed coup attempt against Turkish leader Recep Tayyip Erdoğan, charges he has steadily denied. Reports from earlier this year suggested hishealth had deteriorated after he spent time in a “nightmare prison” within Turkey. Andrew Brunson’s imprisonment sparked a diplomatic conflict between the United States and Turkey, with Vice President Pence, Secretary of State Mike Pompeo and President Trump’s Twitter account all calling for Brunson’s release, while Erdoğaninsisted on a prisoner exchange.

Yesterday, NBC News reported there was a secret deal to grant the release of Andrew Brunson. The details of that deal remain unclear, but some observers assumeBrunson’s release will come with an easing of economic sanctions on Turkey, which has been in the midst of an economic crisis.

A STATEMENT FROM OPEN DOORS

Open Doors USA CEO David Curry said: “Open Doors USA is relieved to hear of Pastor Andrew Brunson’s release from house arrest to freedom. Turkey has done the right thing in allowing him to return to his home country. I applaud President Trump for the unrelenting pressure his administration applied to Turkey on this matter, in part through tariffs and sanctions. The president has rightly recognized that economic leverage can help bring positive change for human rights and can convey a powerful message of solidarity with oppressed religious minorities, especially persecuted Christians. In this case, it worked and was helpful in the release of an American Christian.

“Pastor Andrew Brunson was wrongly imprisoned for his faith and work as a Christian pastor. Turkey’s latest attack on faith, which underscores why the Open Doors World Watch List ranks it as the 31st most dangerous place to be Christian, is a clear message that religious minorities are increasingly imperiled in Turkey.”

WE INVITE YOU TO JOIN US ON A PRAYER WALL OF THANKSGIVING!

Praise God that Pastor Andrew Brunson has been released! Praise God for working in the midst of an incredibly hard and complicated situation. Continue to lift up Christians in Turkey and elsewhere in the region who are still grappling with false charges and trying to worship and follow Jesus in an increasingly hostile environment.

MY STORY BEHIND FAST 365