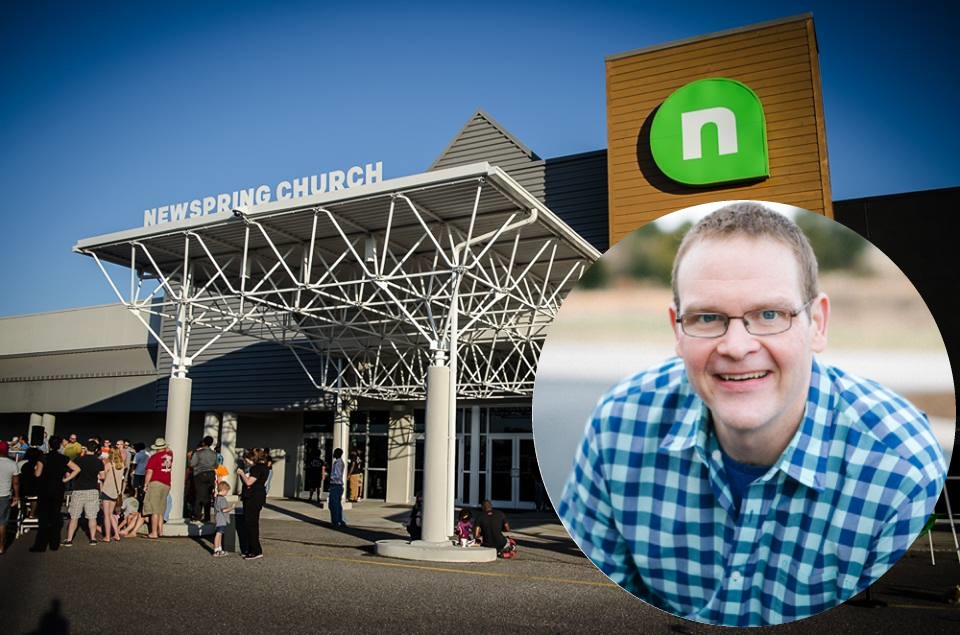 The Rev. Perry Noble, who started NewSpring Church nearly 20 years ago, is no longer its senior pastor.

Early in Sunday’s 9:15 a.m. service, Executive Pastor Shane Duffey announced that Noble had been removed as pastor on July 1, after the NewSpring board of directors had “made a difficult and painful decision” to make a change. Duffey said the termination by the state’s largest and richest church came after Noble “had made unfortunate choices,” and that the board members had confronted Noble on numerous occasions regarding his use of alcohol.

The announcement came three days after a closed-door, unscheduled meeting of church officials that fueled rumors throughout the community that the 45-year-old Noble was at odds with church hierarchy. Noble, in a statement read by Duffey, said “I wish this were a joke, and part of a sermon illustration, but it is true.” He also confirmed an “overuse of alcohol,” in the statement, adding that he has “come to depend on alcohol instead of Jesus.” He also said that there was no infidelity or abuse in his marriage. “No one is more disappointment in me than I am in myself,” said Noble, the only senior pastor in the 16-year history of the church.

Is It OK For A Christian To Drink Alcohol? August 3, 2008 by Perry Noble

What does the Bible say about alcohol? In this message, Perry answers the question, “Is it ok for a Christian to drink alcohol?”

FacebookTwitterSubscribe
Subscribe to receive all news to your email or phone: [wysija_form id="1"]
alcoholismduenewspringnobleperryremoves

AMERICA is in the BALANCE