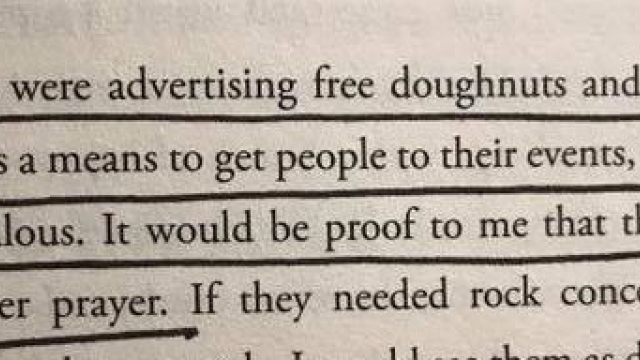 In 1996, Palestinian Islamic clerics changed the accepted status quo that had been preserved for generations and converted two ancient underground Second Temple period structures into a new large mosque. Both structures, known as Solomon’s Stables and the Eastern Hulda Gate passageway, were never mosques before. The new mosque extends over an area of 1.5 acres and has become the largest mosque in Israel, able to accommodate 10,000 people.

The Tribulation, Part I

The Tribulation, Part I Teaching Session No. V Prophetic Scripture and the Dark Reign of the Antichrist and the Coming Millennial Reign Text: Matthew…