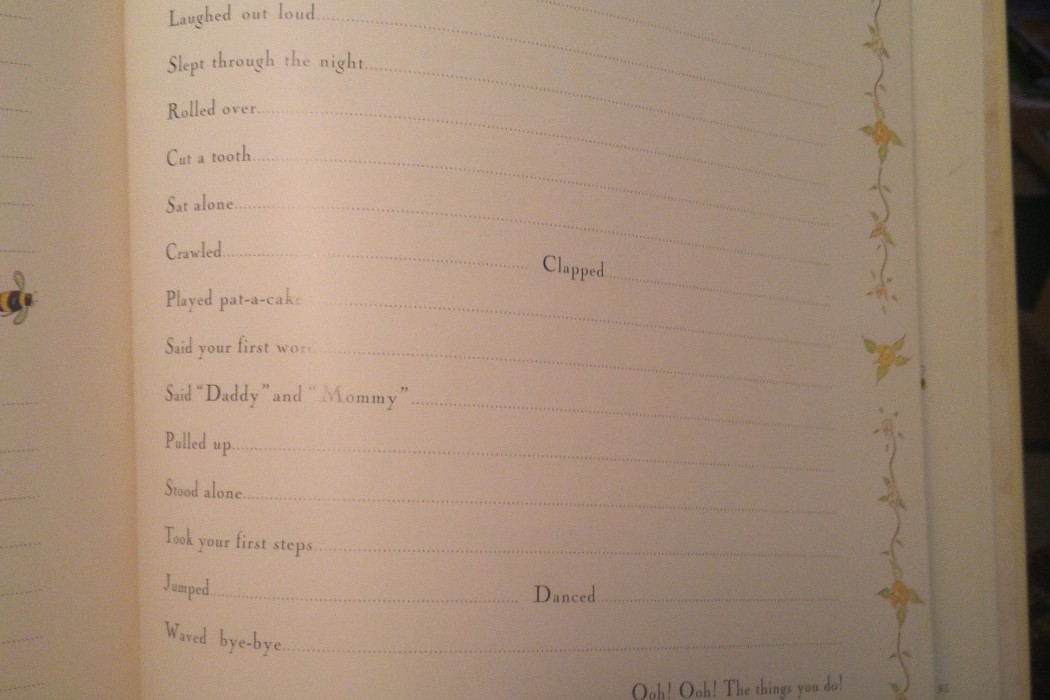 In regards to miracles; When you pray for something like healing, Do Not take a step backward saying, “Perhaps it isn’t the will of God,” I hear people say things like this all the time, and this is a faithless attitude and it is unscriptural. It is his will, and I can back it up in scripture;

“And behold, a leper came to him and knelt before him, saying, ‘Lord, if you’re willing, you can make me clean.’

And Jesus stretched out his hand and touched him, saying, ‘I am willing; be clean.’ And immediately his leprosy was cleansed.”
(Mathew 8:2-3)

The scripture does not say that.

Your belief is contrary to scripture, else Paul would have told Timothy to have faith in God to heal him rather than offering medicinal advice.

“Is anyone among you suffering? Let him pray. Is anyone cheerful? Let him sing praise. Is anyone among you sick? Let him call for the elders of the church, and let them pray over him, anointing him with oil in the name of the Lord. And the prayer of faith will save the one who is sick, and the Lord will raise him up. And if he has committed sins, he will be forgiven. Therefore, confess your sins to one another and pray for one another, that you may be healed. The prayer of a righteous person has great power as it is working. Elijah was a man with a nature like ours, and he prayed fervently that it might not rain, and for three years and six months it did not rain on the earth. Then he prayed again, and heaven gave rain, and the earth bore its fruit.”

Therefore the hindrance would be from that somebody’s lack of faith.

The leper came to Jesus, with a humble heart, and full faith that, Jesus was able, if only it was his will. He was humble, and Jesus was willing.

Charles Page [09/25/2015 1:47 PM]
I believe that people can be healed apart from God’s will! It is a virtue to pray according to God’s will! Certainly not an excuse for God not healing. 😉

Byron Benefield [09/25/2015 2:15 PM]
I think we may have a mistranslation in 1st Tim 5:23. Instead of “use a little wine for your stomach’s sake and thine often infirmities” it should read “it’s useless to whine about your stomach ache and your often informing us about it.” “Stop being a whiney baby and bellyaching about everything.” WOF translation
Hehehe.. 😉

Levi Allen Goff [09/25/2015 4:30 PM]
Is that the medicinal instructions? Lol, wow… That is funny. Just because somebody tells me to take a Tylenol for a headache doesn’t discredit a much needed healing that could only come from the savior!

I like to hit deep with the word of God, not taking it just at face value. So if Paul said drink wine… Let us accept the wine which is the blood to cure our ailments.

Divorce rate in #CHURCH is NOT even close to 50%