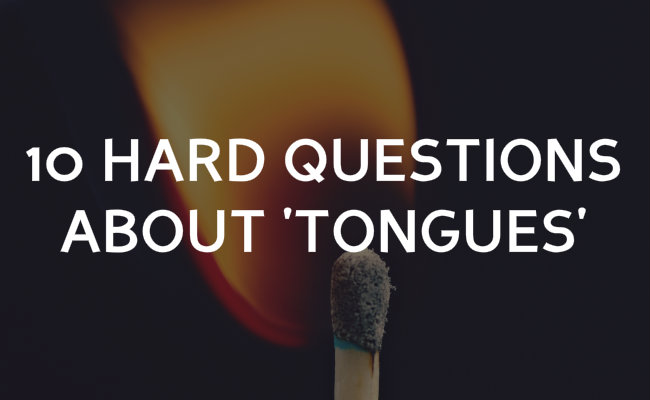 Explain where people of a certain denomination, whom I won’t name, came to associate tongues with the devil.

Brody Pope [01/29/2016 8:27 PM]
Basically here is my question: why are a lot of independent baptists and some from other non-Pentecostal denominations saying tongues snd gifts of the spirit are works of the devil?

Josh Willis [01/29/2016 9:53 PM]
I’ve met preachers who don’t believe in laying hands on people for prayer. There’s some who don’t believe in miracles or healing from God either. I met one preacher who had brain surgery and was most likely not going to live but ended up pulling through and he credits the doctor. He doesn’t think God was guiding his hand through the entire procedure.

FacebookTwitterSubscribe
Subscribe to receive all news to your email or phone: [wysija_form id="1"]
devilspeakingtongues