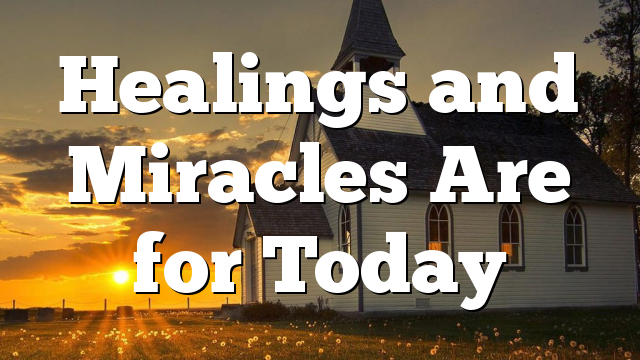 Interesting discovery in reading Acts 9, that not only did Peter raise Tabitha/Dorcas from the dead, the disciples expected him to, so it must not have been uncommon. She was already dead when the disciples in Joppa sent for him:

“At Joppa there was a certain disciple named Tabitha, which is translated Dorcas. This woman was full of good works and charitable deeds which she did. But it happened in those days that she became sick and died. When they had washed her, they laid her in an upper room.

“And since Lydda was near Joppa, and the disciples had heard that Peter was there, they sent two men to him, imploring him not to delay in coming to them. Then Peter arose and went with them. When he had come, they brought him to the upper room. And all the widows stood by him weeping, showing the tunics and garments which Dorcas had made while she was with them.

“But Peter put them all out and knelt down and prayed. And turning to the body he said, ‘Tabitha, arise.’ And she opened her eyes, and when she saw Peter she sat up. Then he gave her his hand and lifted her up; and when he had called the saints and widows, he presented her alive.

Several other takeaways from this passage: Peter sent the weeping widows out of the room. I’m sure he empathized with them, but unbelief hinders the faith by which God uses man to perform miracles. That was true even for Jesus, who could only heal a few in His hometown because of unbelief.

Also, notice in vs. 42 that the miracle became known all over town, and “many believed on the Lord.” That is just what happened a little earlier in Lydda where God used Peter to heal the paralyzed Aeneas. “So, all who dwelt at Lydda and Sharon saw him and turned to the Lord” (Acts 9:35).

God wants these healings and miracles to be performed today. That is what will bring in the masses for the great end-time harvest. He will use any believer who is full of faith who will be bold to step out. Such miracles are becoming somewhat common in places like Africa (just ask my friend, evangelist, Christopher Alam), and only occasionally here.

Let’s believe God for a major acceleration as God’s Spirit is poured out afresh, and His people simply believe His written Word and step out in obedience.

REVELATION AN INTRODUCTION WITH IAN PAUL

This is an extract/demonstration from a larger project.Please follow the link below to find out more. http://www.stjohnstimeline.co.uk/ note:some of our extracts loose sound but…