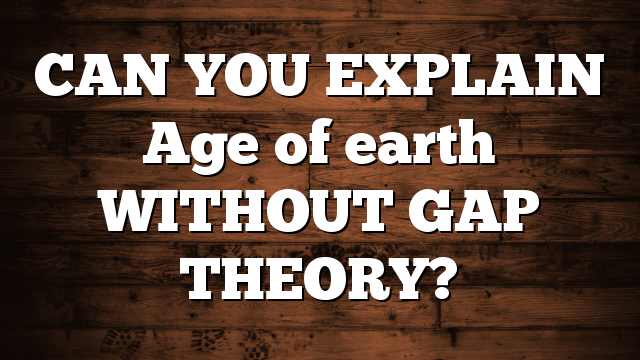 Toward a Pentecostal understanding of lent and Easter

Can anyone in this group shine a light on lent and Easter? Are they or are they not pagan holidays. If this is not…