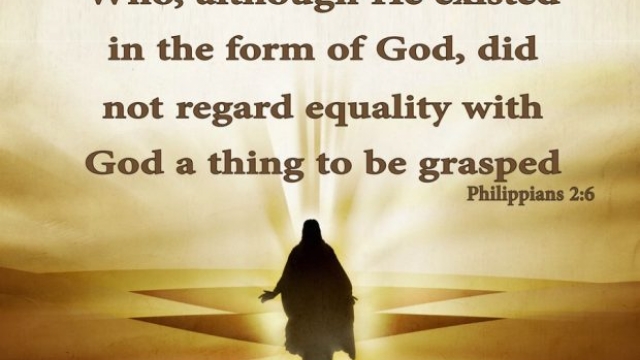 Female Ghosts that Haunt the Church

This was a really good read. Not the best title but I know so many other females in ministry who have had to deal…