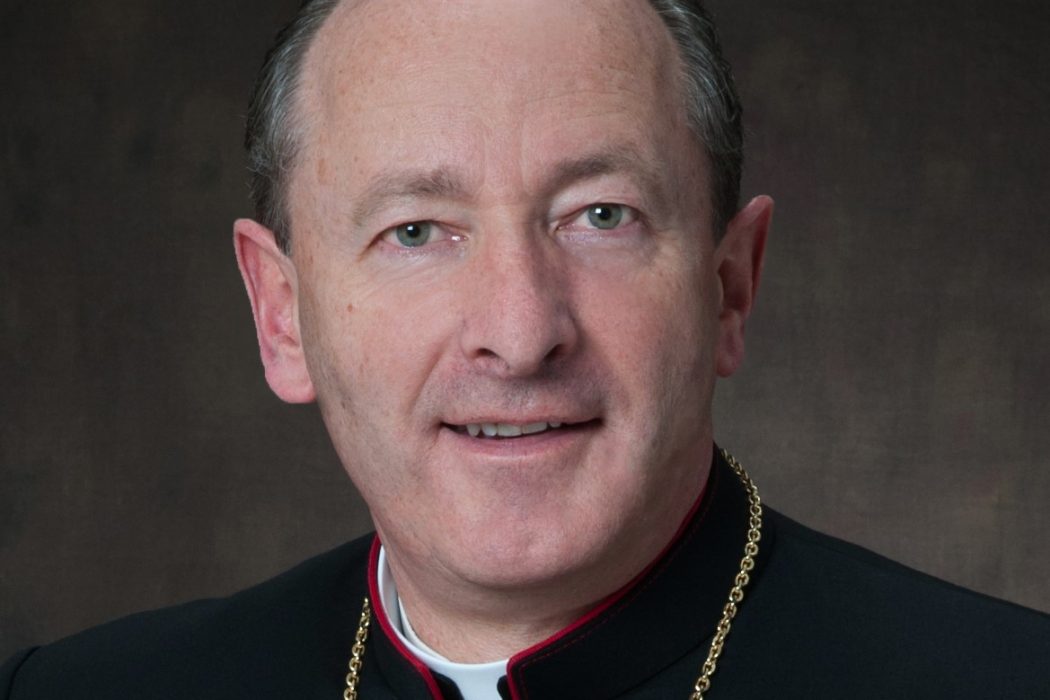 Alabama voters proved once again that when people get a chance to go to the polls they generally vote for unborn children. And they did just that tonight by approving a amendment saying unborn babies have a right to life.

The  proposed constitutional amendment asked voters to “affirm that it is the public policy of this state to recognize and support the sanctity of unborn life and the rights of unborn children, most importantly the right to life in all manners and measures appropriate and lawful.” The amendment also would guarantee that “the constitution of this state does not protect the right to abortion or require the funding of abortion.”

The vote came despite the Planned Parenthood abortion business spending $1.5 million to defeat it.

Yellowhammer News reports the out-of-state, dark money came from the abortion giant Planned Parenthood and other pro-abortion groups. These groups spent about $1.5 million to attack Amendment 2, which would affirm unborn babies’ right to life in the Alabama constitution, according to the report.

Planned Parenthood has attacked the amendment repeatedly with misleading claims. Contrary to what Planned Parenthood says, the amendment would still allow exceptions for abortion when the mother’s life is at stake. It would not punish women whose unborn babies die in miscarriages or stillbirth, or women who undergo infertility treatments or experience ectopic pregnancies.

Pro-life leaders, writing at Yellowhammer News, pointed out how ridiculous some of the claims have been:

We find it quite ironic that Planned Parenthood, the nation’s largest abortion provider where hundreds of thousands of babies are killed inside its clinics every year, and its allies are claiming that Amendment Two is “anti-family,” when the Amendment clearly declares the importance of protecting life.

LifeNews depends on the support of readers like you to combat the pro-abortion media. Please donate now.

Amendment Two is emphatically pro-family and pro-life, and that’s why the Amendment is a threat to Planned Parenthood’s radical agenda.

State Rep. Matt Fridy, a pro-life Republican, previously said he had the future in mind when he proposed the amendment, according to the local news. He said he was thinking about Tennessee where the state Supreme Court ruled that a woman has a “right” to abortion under the state constitution.

That ruling made it basically impossible for Tennessee lawmakers to pass even moderate abortion regulations, such as parental consent for minors or a ban on taxpayer-funded abortions. In 2014, Tennessee voters approved a ballot measure to amend their constitution to make it clear there is no right to abortion.

Fridy said he wants to prevent the same potential court trouble in Alabama.

In John 1:35, who were the two disciples of John the Baptist?

The Greek text of John 1:35 according to the Textus Receptus states,

which is translated as,

35 On the day after, John, and two of his disciples, had been standing again,

Are these two disciples of John the Baptist ever identified?