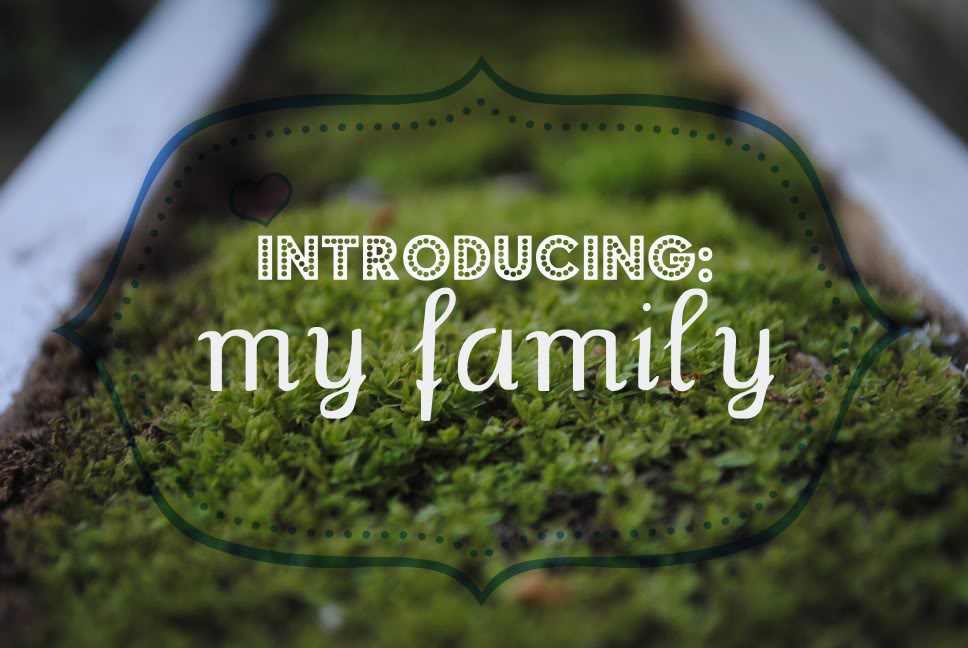 Pentecostal Beliefs on Divorce and Remarriage

I remember growing up, it seemed like Pentecostals were fairly conservative about divorce and remarriage. In the A/G, it seemed unlikely that a divorced and remarried man could be a pastor.

I’ve read some of Seymour’s writings from the time of the Azusa Street Revival. He held to a fairly traditional evangelical view of the subject.

I’ve been surprised in recent years at how common it is for Pentecostal denominations to ordain people who have been divorced and remarried, even if it may not have been the other party’s fault. I’m even more surprised at how common and how accepted divorce and remarriage is in a lot of churches.

I realize God redeems people. Jesus came to call, not the righteous, but sinners to repentance. And of course, there are victims of divorce, especially in an age of no-fault divorce where, in a lot of states, your partner can legally divorce you for no real reason at all.

So I’d like to start a discussion of the topic. Mainly, I’d like to discuss these issues:

1. How can we prevent divorce and remarriage?

How can we train the youth and young adults to think Biblically about these issues when their parents and society hasn’t always given them the best examples of marital faithfulness? How can we teach them to choose spouses wisely? What type of preventative measures can be taken on this front.

2. What role can church discipline, especially the first steps where you correct individually without taking it before the church, play in preventing divorce?

It seems to me that US Pentecostalism largely ignores scripture on church discipline and doesn’t put it into practice these days. Leaven is allowed to remain and not purged in a lot of cases. When church discipline is exercised, it is often according to denominational rules rather than scripture, people in extra-biblical hiearchical positions handling matters behind closed doors rather than the matter being taken before the church as scripture teaches, for example.

3. How can we help bring healing to the victims and restoration to the perpetrators without endorsing or encouraging sin?

4. Is this topic too sensitive and too widespread for preachers to be willing to preach on it?

It seems rare that the topic is addressed, that Jesus’ words about adultery in Matthew 19 are actually taught, for example. I believe there are plenty of pew-sitting Pentecostals who don’t study their Bible enough on their own who are willing to divorce and get remarried if their marriage is unpleasant, partly because they haven’t heard from the pulpit that it’s a sin to do so, and partly because of the example of others.

Ricky Grimsley [03/16/2016 9:13 AM]
We owe it to teach people the truth no matter how difficult. We cant water down God’s word because the culture doesnt like it.

Ricky Grimsley [03/16/2016 9:22 AM]
I agree. I was called a judgmental jerk on this forum for suggesting that todd bentley should not be restored since he was in an adulterous marriage imo.

Amanda Walker [03/16/2016 9:57 AM]
I think when someone in ministry divorces, they should take some time off to heal and be restored. If we truly believe that our sin is forgiven as far as the east is from the west, anyone’s sin, no matter what should be forgiven. I still believe strongly, that rehabilitation after divorce is key. Prevention of divorce is difficult but not impossible. Ministers do not utilize counseling service enough and are often used too late.

Timothy Nail [03/16/2016 10:07 AM]
Traditionally In the church divorce is the one crime against God where the victim and villain are treated exactly the same. I went through this horrible experience where my life was gutted. I did not even date until she remarried and would have never filled for divorce no more than I would have committed suicide. I lived in Florida and had no way to stop the divorce. I would have taken her back even in her state of adultery but she wanted nothing to do with me or ministry. Five years later I married a lady who had never been married and we now have 3 children. I did not cheat but was cheated on and just this week was denied a place to speak even though I am pastor of the leading church in my area and serve as the head of the District. Yes we need to have this conversation and we need to make sure we hold tight to the Biblical principle but we also need to recognize that in most cases there is a victim and a villain when it comes to divorce and make certain we do not apply the same penalty to both.

What is the applicable scripture?

Carl Murphy [03/16/2016 10:12 AM]
I think the innocent party rule in the AG is basically a cop out. I do not believe there are that many innocent spouses out there. One party may not have become alcoholic or engage in sex outside marriage but usually there is a reason people self medicate, a reason why the term drive them to drink etc is used. As Solomon said better to dwell in the corner of a roof top than in a wide house with a brawling woman, not to say the show could not be on the other foot. I believe what happened is simply politics with the divorce issue,?someone’s son or daughter got divorced and Daddy or mama had plans for them to follow them into the pulpit they used their influence to change the rules. Divorce is divorce, either accept all who have repented of their part in it or none. This is my opinion, I have never held anything other than Christian Workers Papers in the AG and left the denomination long before the divorce issue was raised, so I don’t have a dog in the fight. But I have friends that felt they were not treated equally because a former spouse would not accept the blame. Now I ask you, whose wife will she be in the resurrection

Now – let’s add the concept of backsliding – we are Arminians.

This similar person starts out saved but backslides at 21 and comes back to the lord at 25.

Robert Cox [03/16/2016 10:18 AM]
You sure you want to open this can of worms? I have a personal story about remarriage and the AG. They tried to take our church when I got remarried even tho I wasn’t saved when I was divorced.

Brody Pope [03/16/2016 10:20 AM]
Just gotta keep it biblical. Divorce is a sin without just cause. And Jesus said that fornication and adultery are the only grounds.

Brian Roden [03/16/2016 10:22 AM]
Brody Pope, your last statment seems self-contradictory. First you say there is no just cause, then you state the valid grounds given by Christ. Please clarify.

When I came to the Lord, He forgave me sin. All of it.

Ricky Grimsley [03/16/2016 11:02 AM]
If you leave your spouse (unless they cheated)and marry someone else, thats adultery. If you were already saved and knew better, how can you ask God to forgive you for what you did on purpose and are continuing to do. That doesnt sound like repentance.

First off, there was infidelity in the marriage. Secondly, neither of us were saved. Thirdly, what God has forgiven man can’t condemn. But take the high road. You’re in a lot of Pharisitical company.

Ricky Grimsley [03/16/2016 11:34 AM]
I wasnt being hypocritical? I said “if you were saved and knew better”. Obviously god saves and justifies people when they first come to him. But ministers that know better….they are guilty. My position is extreme for everyone i personally know, but they dont have any biblical argument. I have a minister friend that stayed with his wife and wooed her back from another minister she had planned to leave her husband for and marry. He suffered a great deal and so has she but i believe they stopped a situation that would have led people to hell.

TJ Tipton [03/16/2016 11:46 AM]
God divorced Israel, divorce is the problem not the remarriage. I being a divorced minister and remarried never looked back. If you want to take an unscriptural and cultural view of divorce that’s fine but there are cases where divorce and remarriage is alright inspite of what AG says. What do you expect from a denomination that doesn’t support the five fold.

Ricky Grimsley [03/16/2016 11:51 AM]
I havent heard anyone on here that said that there are no grounds for divorce and remarriage. Those circumstances are pretty narrow though.

John Conger [03/16/2016 1:40 PM]
Don’t e all agree that if the spouse was unfaithful remarriage is acceptable. The question is other scenarios

FacebookTwitterSubscribe
Subscribe to receive all news to your email or phone: [wysija_form id="1"]
beliefsdivorcepentecostalremarriage