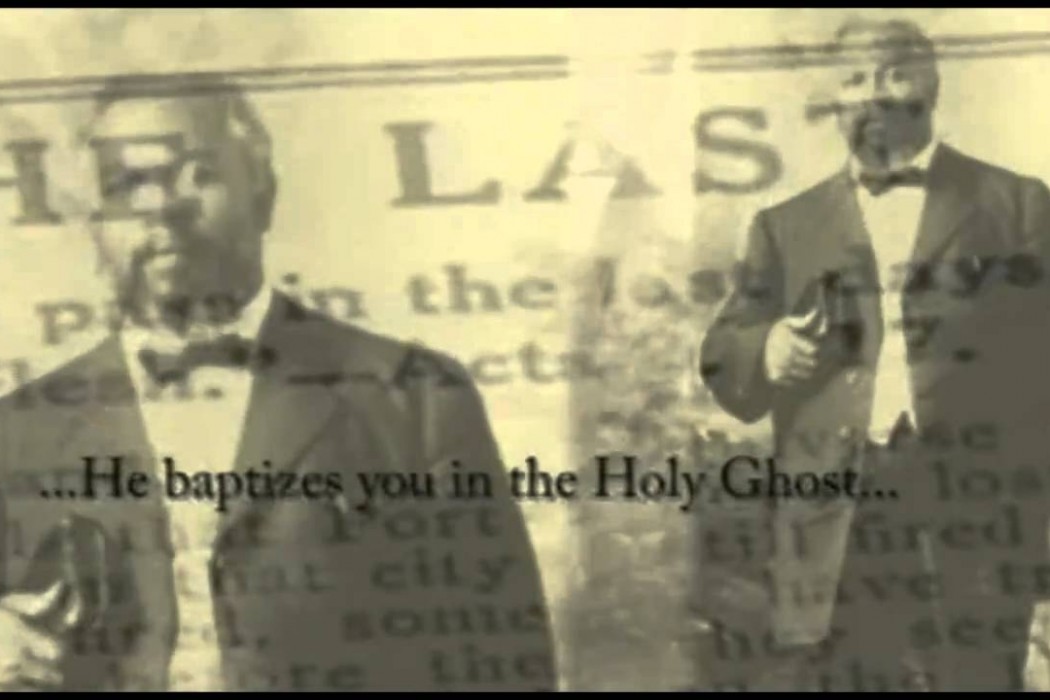 FacebookTwitterSubscribe
Subscribe to receive all news to your email or phone: [wysija_form id="1"]
azusadrfalsepentecostalrootssynantracetruevinson

The Power of We | Jentezen Franklin

This is “The Power of We”. There is great power in unity. When the focus ceases to be on me and becomes about we,…